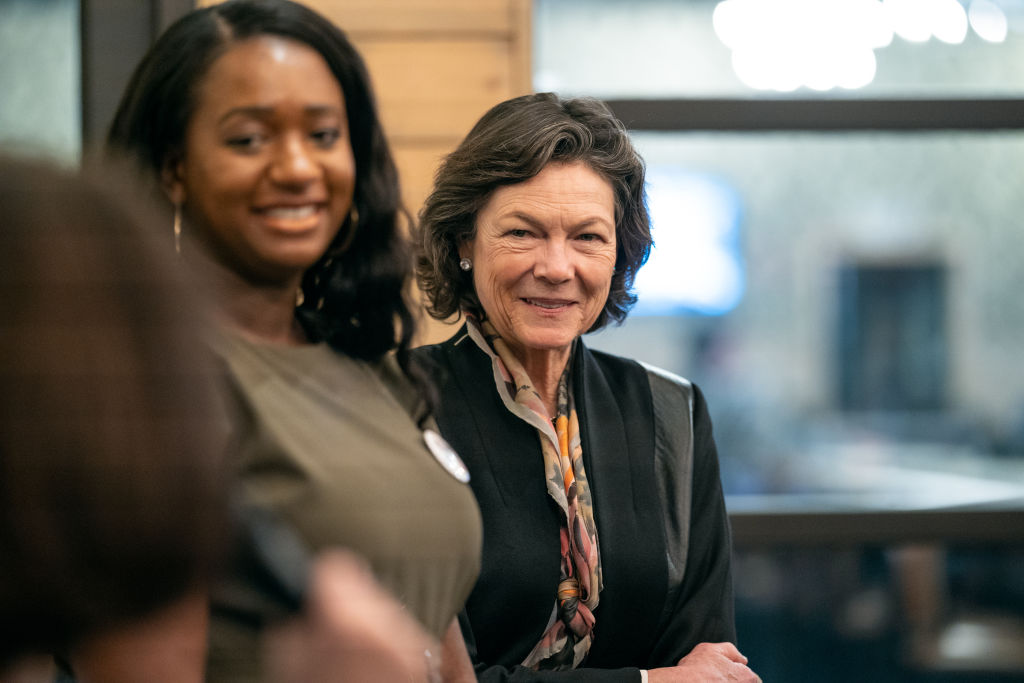 In just a few months, the legislatures of all 50 states will reconvene at their capitol buildings to set their policy agendas for the year. While the actions of the federal government usually steal the spotlight, state government often has the most significant impact on our everyday lives.

The Supreme Court’s recent decision to overturn Roe v. Wade and eliminate 50 years of legal precedent guaranteeing the right to an abortion has given states the green light to wage an all-out war on reproductive rights — the latest in a long line of efforts to control the decision making ability of what we do with our bodies. Already, more than a dozen states have passed bills effectively banning abortion, with more soon to follow (and efforts to pass a nationwide abortion ban prove beyond a shadow of a doubt that abortion has always been about control, not “states’ rights”).

No one will be more impacted by these attacks on health care than Black women, who, even before Dobbs, faced atrocious reproductive and maternal health barriers. That’s why, to protect essential health care like abortion, we must have Black women representing us in our state legislatures.

It’s no coincidence that the states actively working to deteriorate the health of Black women are run by mostly white, male and relatively well-off legislators. Black women, despite being one of the most politically active groups in the country, hold less than 5% of state legislative seats nationwide, meaning their voices are largely excluded from policy discussions. This disparity between political engagement and political power reveals the true inequity in our state legislatures.

The first step to making our state legislatures more representative is removing the barriers to entry for Black women. Here’s what the roadblocks look like: today, most state lawmakers are severely unpaid or underpaid, and they are expected to work far beyond the hours of a “part-time” job, as these positions are often considered. Being a state legislator usually requires a pay cut and prior accumulated wealth, which deters a lot of people from taking up these positions in the first place. This is particularly impactful for Black women, who are the center of our communities — the caretakers who aren’t often afforded the luxury of being able to take up a demanding job for little to no compensation.

Then, we must ensure that once people are elected to the statehouse, they are able to exercise their power. Currently, the Black women who have overcome barriers to take up jobs as state legislators face archaic hurdles within government. They are often relegated to the role of ‘token person of color’ instead of being able to shepherd legislation or chair committees, inhibiting real change.

They are forced and even expected to show immense grace when their colleagues repeatedly push racist and anti-Black legislation. Without addressing these systemic barriers, people with real lived experience cannot make change as policymakers. It seems impossible to achieve fair and just policies on reproductive justice, affordable housing, and quality health care if we aren’t represented by state lawmakers who have needed these services themselves.

When Black women are boxed out of the policymaking process for generations, the impact on people’s lives is devastating. For example, Black women are nearly three times as likely to die during childbirth. And thousands of Black women experience near-fatal pregnancy-related complications.

It’s well-documented that Black women are less likely to be believed by their health care providers, causing mistreatment and poor diagnoses. And now that abortion is set to be fully banned in states with some of the highest Black populations — places like Mississippi, Georgia, and my home state of Alabama — many more Black women will have to suffer the consequences of our broken medical system. These are policy problems with policy solutions.

The good news is that this sea change is already happening. 2020 saw the highest-ever number of Black women elected to Congress. Black women are also leading the charge at the state level. In Massachusetts, state Rep. Liz Miranda led the effort to create the country’s first state maternal health commission, which will provide policy recommendations to improve Black maternal health outcomes. Down in Florida, state Rep. Kamia Brown successfully passed her bill in the conservative lower chamber to unlock state funding for projects that work to reduce health disparities.

Even in ruby red states where progressive legislation has a slim chance of surviving, Black women have seen success. Tennessee state Sen. London Lamar introduced a bill to expand access to doulas, an increasingly sought-after service in rural and lower-income communities lacking hospitals and doctors. This was Sen. Lamar’s first bill, and it passed the conservative senate in three weeks. None of these accomplishments would have been possible had these legislators not brought their unique perspectives as Black women in America, and our nation as a whole is better for it.

Black women are fighting for reproductive justice in statehouses daily, and they need backup. Before legislative sessions start next January, nearly all of the country’s 7,000+ state legislators will face the voters in November. I urge you to look up who yours is.

Do they represent your values? Are they considering the needs of your community? Do you think your state government would benefit from a new perspective?

If so, it’s time to get involved and fight for the change you want to see in your state. Only when Black women are in significant seats of power at every table where decisions are made will we be able to build toward a more prosperous future for everyone.

Jennifer Driver is the Senior Director of Reproductive Rights at the State Innovation Exchange.

The Black Ballot: Debunking The Myth That Black Women Candidates Are Unelectable 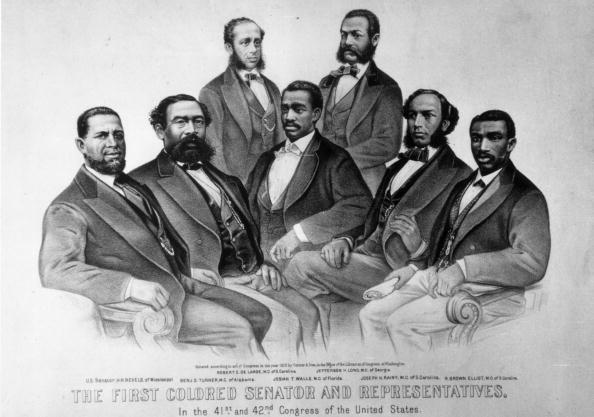 The post Op-Ed: To Protect Reproductive Rights, We Need More Black Women In Our State Legislatures appeared first on NewsOne.

For veteran suicides, the numbers may be far worse than the government says

Today24.pro
A 34-year-old coder quit his $300,000 job at Stripe to build up his after-work project. Here's why he's convinced it was the right thing to do. US chess star ‘likely cheated more than 100 times’ – investigation Zac Efron Was Never The Same After Playing Ted Bundy 7 MUST-DO Biceps Exercises for Bigger Arms