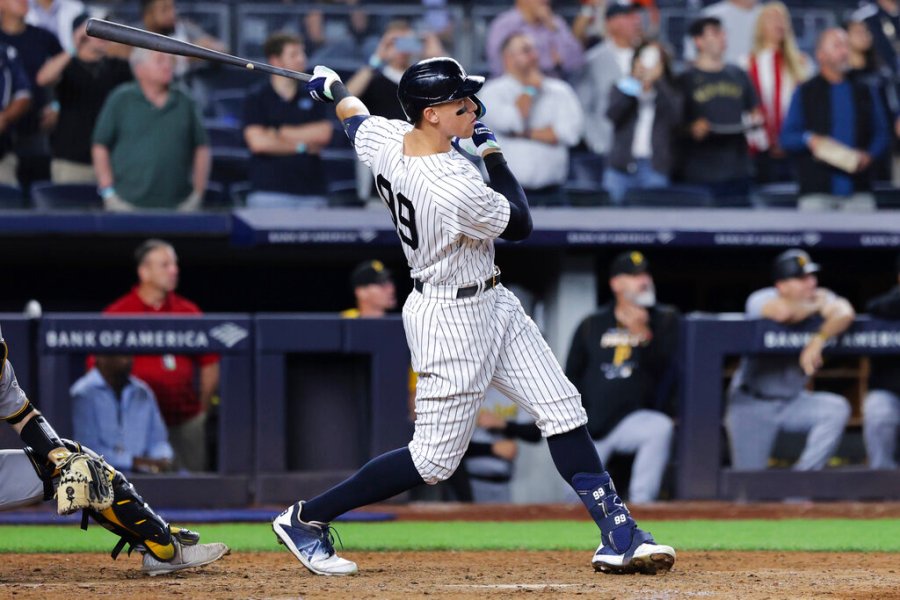 Judge is now one home run away from tying Roger Maris' American League record of 61 home runs in a single season set in 1961.

“When you talk about [Babe] Ruth and [Roger] Maris and [Mickey] Mantle and all these Yankees greats that did so many great things in this game, you never imagine as a kid getting mentioned with them,” Judge said after the game. “It’s an incredible honor, and something I don’t take lightly at all.”

Judge's historic home run sparked a miraculous ninth-inning comeback for the Yankees. Giancarlo Stanton hit a walk-off grand slam to give the Yankees a 9-8 win after entering the final inning trailing 8-4.

Today24.pro
How to Get MICROSOFT OFFICE for FREE in 2022! These Are The 11 Best Weapons Wielded By A Predator Sweet Potato Souffl Tavern-Style Pizza The Cooking Show