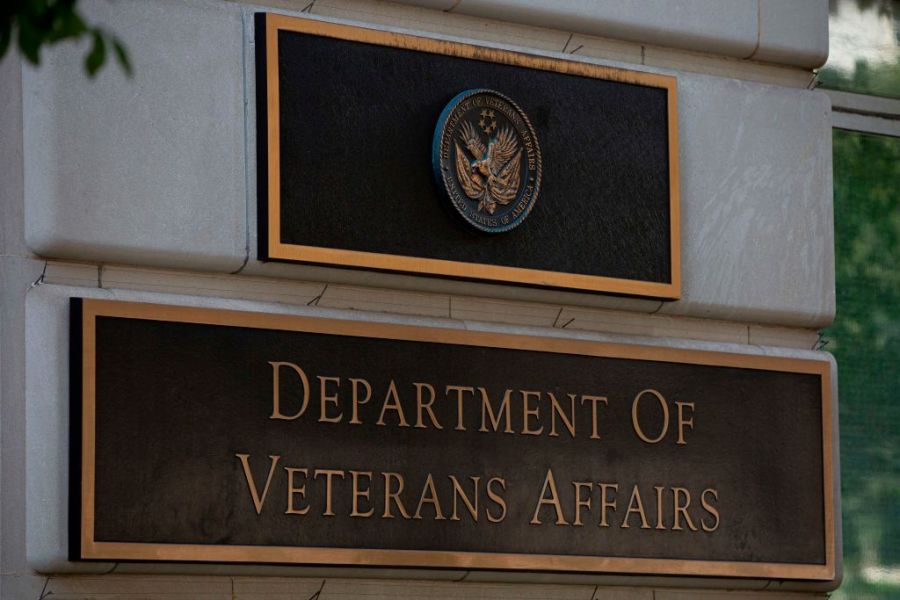 The average number of veteran suicides per day in the United States has fallen to the lowest it’s been since 2006, according to new Department of Veterans Affairs data, but those figures might not paint the whole picture.

The VA’s National Veteran Suicide Prevention Annual Report, released Monday, found that there were 6,146 veteran suicide deaths in 2020, or about 16.8 a day.

The new figure is 343 fewer suicides than in 2019, and 650 fewer cases since 2018, appearing to reflect positive gains in efforts to give veterans and discharging service members mental health care and support, VA officials said.

“This year’s report shows real progress, but there is still so much work to be done,” VA Secretary Denis McDonough said in a statement Monday. “One veteran suicide is one too many, and VA will continue to work with our federal, state, local and private partners to tackle this problem and save veterans’ lives.”

Combined with active-duty and Reserve suicides, the total is much higher, about 20 suicides a day.

But the figures, released on a two-year lag while the VA compiles the data, might only tell one side of the story.

Two days ahead of the report’s release, a separate, independent study found that more veterans died by suicide than the VA had previously counted.

The number was 37 percent higher in eight states from 2014 to 2018, according to officials from the national nonprofit America’s Warrior Partnership (AWP), who worked with University of Alabama and Duke University on their study.

Tallying deaths from accidental drug overdoses, high speed car accidents with a single driver, drowning and counting individuals whose veteran status was inaccurately reported at the time of their deaths, AWP officials found that as many as 44 veterans could be dying by suicide per day.

The VA’s Office of Mental Health and Suicide Prevention’s national director of suicide prevention Matthew Miller said the VA’s report can’t be compared with the AWP study as they might not be drawing from the same information and could be using different approaches, Stars and Stripes reported.

The harm to voters when candidates drop out, but kept on ballots

Pisces weekly horoscope: What your star sign has in store for September 25 – October 1