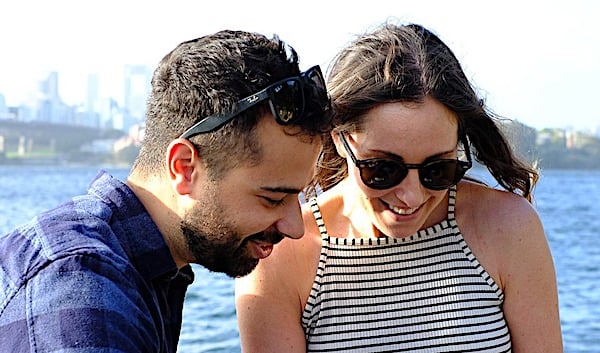 The Centers for Disease Control, which has revealed itself throughout the COVID-19 pandemic to be no bastion of conservative thought, has a very straight-forward message for those who want to avoid sexually transmitted diseases.

Those include gonorrhea, syphilis and the like, which can be fatal.

The CDC says: "Here's how you can avoid giving or getting an STD: Practice abstinence."

To explain more fully, it states, "The surest way to avoid STDs is to not have sex."

Then it also references various vaccinations, wearing condoms, having fewer partners and getting tested.

But a new report, this week, from the news agency AP was headlined, "'Out of control' STD situation prompts call for changes."

It does reference, at one point, that officials are working on home-test kits that "will make it easier for people to learn they are infected and to take steps to prevent spreading it to others."

The article points out Leandro Mena, of the CDC, in a speech charged that "it is imperative" that the nation "rebuild, innovate and expand (STD) prevention."

The report pointed out that gonorrhea and syphilis cases have been rising for years and last year's syphilis rate was the highest since 1991.

It said, "Monkeypox, which is being spread mainly between men who have sex with other men, has further highlighted the nation’s worsening problem with diseases spread mostly through sex."

It was David Harvey, of the National Coalition of STD Directors, who described the threat as "out of control," AP said.

In the article, experts suggest using condoms, as rates of infection "are highest in men who have sex with men, and among Black and Hispanic Americans and Native Americans."

Blamed for the increases were, the posting said experts believe, a hobbling of testing and prevention efforts in recent years by inadequate funding.

Then there was the COVID-19 pandemic.

"Drug and alcohol use may have contributed to risky sexual behavior," the report added.

Groups now are calling for the federal government to spend $500 million for STD clinics, the report said.

The AP report also noted its "Health & Science Department" "receives support from the Howard Hughes Medical Institute’s Department of Science Education. The AP is solely responsible for all content."