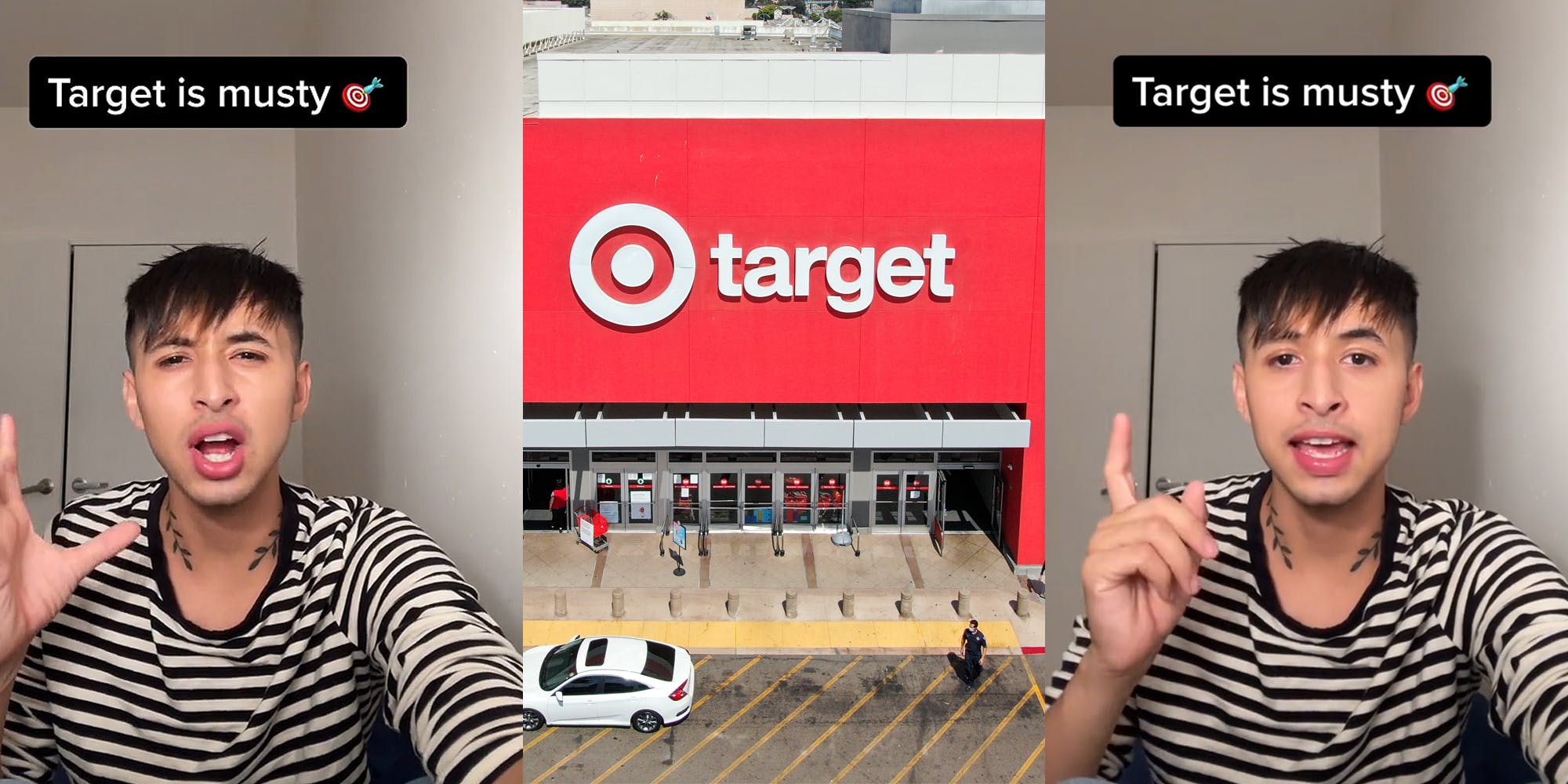 From Amazon workers alleging they’re understaffed and forced to work 19-hour shifts, to Starbucks' alleged union busting, there have been plenty of controversies to go around when it comes to prominent American corporations.

Target is no stranger to these controversies, with workers going on TikTok to complain about the alleged working conditions. The latest allegation about the store comes from an alleged Target team leader, who’s aiming to expose the company from the point of view of someone in a leadership position.

"I was a team leader, and the way they want you to hover over employees to optimize their performance is fucking disgusting," TikToker Ricky (@soydeatlanta) starts.

@soydeatlanta #stitch with @.kierstenh It was honestly the most miserable job I have ever worked, and I wouldn’t wish it in my worst enemy. #retail #target #LikeAMonarch #dontworkhere ♬ original sound - Ricky

Ricky alleges the Target he worked for had the policy of working with “skeleton crews,” meaning they employed the least amount of workers possible to continue running the store.

“They want you to get the absolute most work done with the least amount of people possible. So, at Target, you have to use this thing called the ‘coaching and counseling’  method whenever it comes to team members. Basically, what this means is you always have to find something that someone’s doing wrong and that they can improve on,” he says in the video.

He says the problem with that policy was that, due to being understaffed, nobody was able to do their work optimally. Allegedly, this led to situations where he had to write up and give “coaching and counseling” conversations to even the hardest-working employees because they couldn’t focus on their own duties due to having to pick up slack in other understaffed areas.

Ricky claims this policy also affected his own job performance. “So these ‘coaching and counseling’ conversations are making our jobs harder because they’re taking away time from our work as managers, and it’s just adding onto the work our employers are going to have to do, so it makes us fall farther behind,” he says.

Ricky's video was made in response to another alleged former Target worker, who claims, in her own video that Target mentally and emotionally “wrecked” her and that she received an "F" for her first workday on the floor after only receiving one day of training.

Ricky's video was posted on Monday, and it is already catching steam with over 18,000 views.

The post Target team leader says he was asked to ‘hover’ over employees to boost their productivity appeared first on The Daily Dot.

One shot after argument in north Columbus