HEALTH Secretary Therese Coffey is planning to end the “8am scramble” for GP appointments.

Sick Brits often complain that it is easier to get ­Glastonbury tickets than it is to see a doctor.

Ms Coffey will set out details of her “ABCD” priority list tomorrow, focusing on ambulances, backlogs, care and doctors and dentists.

Health chiefs are working on plans to boost GP access, after Liz Truss made clear that ensuring people can see a doctor is a key priority.

Ministers also plan to change NHS pension rules which have been blamed for some older medics retiring early.

A Government source said: “Making it easier to see a GP is a key priority. 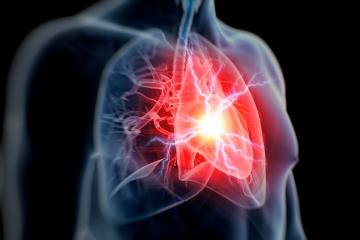 Public satisfaction with GPs has plunged to a record low, with patients left fuming over poor access.

For the first time in NHS history greater numbers of Brits were displeased with their family medic, fuelled by their inability to get an appointment.

Just 38 per cent of people were happy with their GP last year, while 42 per cent were unhappy, according to the British Social Attitudes survey.

Today24.pro
Sweet Potato Souffl How to invest in communications stocks, a sector that's huge, highly diversified, and growing — offering something for almost every type of investor How to Get MICROSOFT OFFICE for FREE in 2022! The 31 most stunning photos across women's sports from the last month — Tennis, European Championships, and more