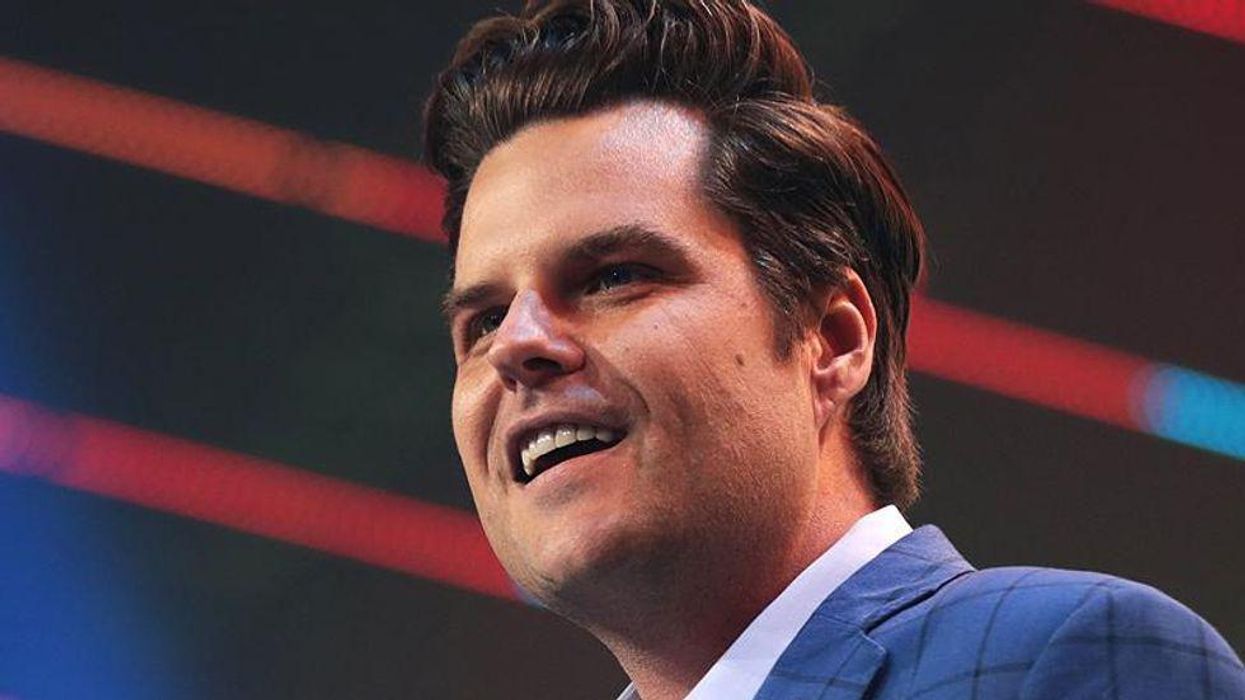 A business owner who contracted with the Seminole County Tax Collector’s Office through Joel Greenberg has been indicted in a fraud scheme, Click Orlando reports.

Rep. Matt Gaetz (R-FL) once referred to Greenberg as his "wingman." The Republican congressman has been under federal investigation since November 2020. The investigation reportedly centers around whether he had sexual relations with a 17-year-old girl and paid her for it.

A consulting services agreement dated Jan. 3, 2017, shows Greenberg hired Praetorian as a “consultant” with a fee of $12,500 per month. Greenberg reportedly signed on behalf of the tax collector's office when he hired Shirley.

"According to the indictment, Shirley would submit inflated invoices to the government agency for goods and services," reports Click Orlando. "It also states that Shirley would then pay bribes and kickbacks to a 'public official' in exchange for 'receiving favorable action.' This favorable action included hiring Shirley and Praetorian and ensuring they were paid, including the inflated invoices. The indictment states that the conspiracy included plans for Shirley to use another co-conspirator as an intermediary between himself and the 'public official' who was being bribed."

Shirley made at least $466,625.72 through this scheme, according to the indictment.

As the report points out, Greenberg pleaded guilty last year to child sex trafficking, aggravated identity theft, production of a false identification document, wire fraud, stalking and conspiracy. Greenberg has since been cooperating with federal and state agents in other criminal investigations.