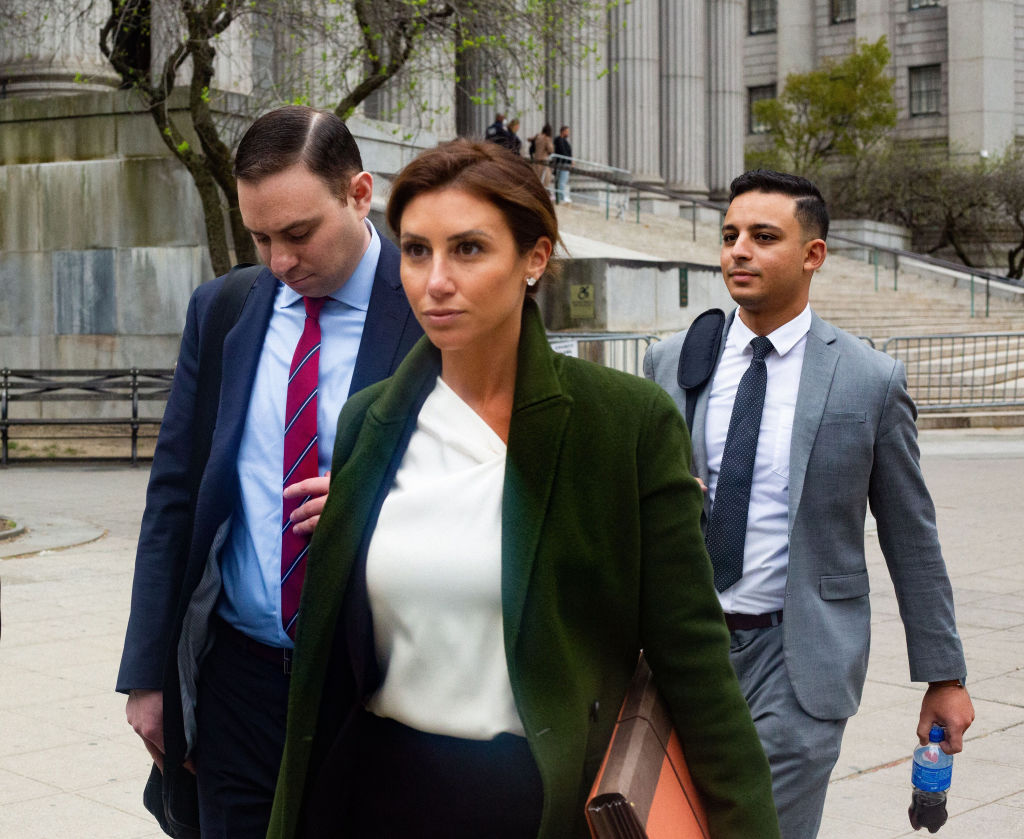 In today’s episode of Racists Representing Racists, a New Jersey attorney who represents the former commander-in-MAGA-beef has quietly settled a lawsuit with a former employee who accused her of being a racist and “one who drops the n-word while blasting rap in the office and allegedly referred to New York’s attorney general as ‘that Black b***h,'” according to the Daily Beast.

Unfortunately, we can’t know how much Donald Trump‘s lawyer Alina Habba settled for or if she was made to pay anything at all because both the plaintiff and defendant (and their lawyers) are bound by a non-disparagement agreement that forbids anyone from disclosing any information related to the settlement.

A source did tell the Daily Beast that secretly recorded audio taken from inside Habba’s office likely played a role in the swift push to a quiet, out-of-court settlement. Now, if one were to speculate, they might assume someone came with receipts and a certain KKKaren at law was like, “Oh sh**, we better settle this on the low.” But one shouldn’t speculate.

Either way, both sides reportedly signed a document agreeing to dismiss the suit “with prejudice,” meaning the lawsuit, which was filed in Middlesex County Superior Court, can’t be refiled at any time in the future.

“We reached a resolution, but I cannot comment on the details,” said Jacqueline L. Tillmann, the unidentified plaintiff’s attorney.

From the Daily Beast:

Habba runs a tiny law firm in the Jersey suburbs located a short drive from Trump’s National Golf Club Bedminster. She has quickly risen from obscurity to become the former president’s main lawyer on several cases drawing national attention while moonlighting as his aggressive advocate on right-wing TV.

Habba was behind Trump’s conspiracy-laden lawsuit against former political rival Hillary Clinton (which just got tossed), is set to defend him at an upcoming trial over the way his corporate security goons beat up protesters outside Trump Tower, and is currently fighting the New York AG’s business fraud investigation.

Like so many of Trump’s lawyers, Habba has become a possible witness in a brewing scandal involving the former president. In her role on the New York AG case, she personally swore in court documents that she conducted a “diligent” search for relevant business records by rummaging through “all desks, drawers, nightstands, dressers, closets, etc.” at Mar-a-Lago on May 5—awkward timing that potentially makes her a witness in the FBI’s historic criminal investigation of Trump for mishandling classified records that were found last month in those very desks, drawers, and storage closets.

So, apparently, Trump and his new Rudy Giuliani variant are cut out for each other, and Alina Habba Attorney at MAGA has her work cut out for her as her client can’t seem to play a round of golf without putting his way into a fresh scandal.

But good luck with all that, I guess.

‘My Beautiful Home’: Donald Trump Whines After The FBI Raided His Mar-a-Lago Resort 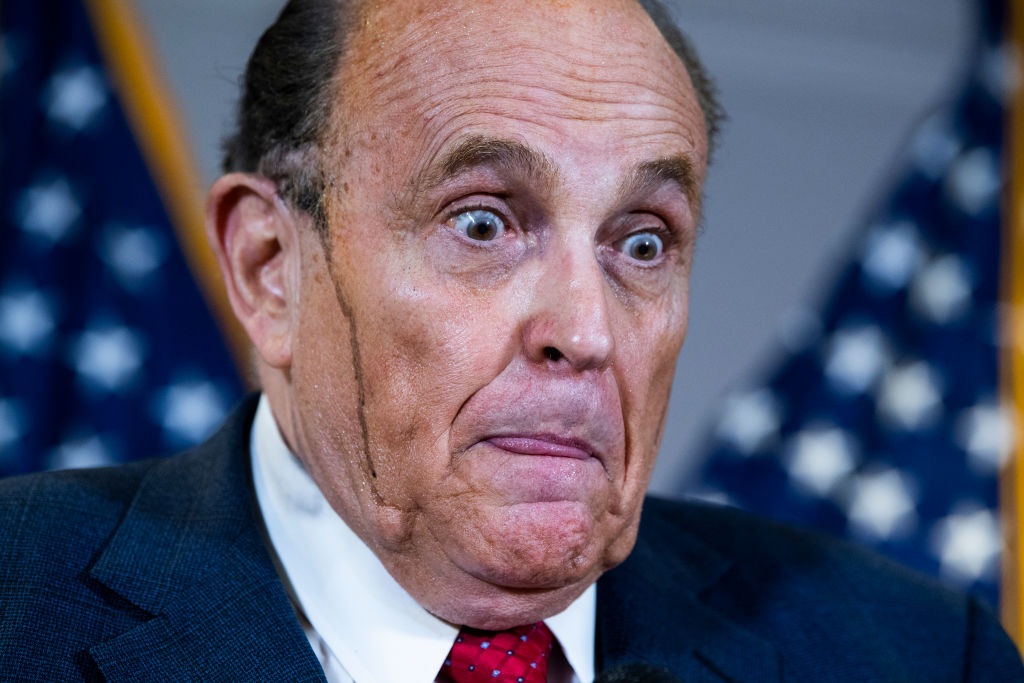 Knocks as Buhari’s men, others get national awards

‘She was deemed mad and unpredictable’: The day Sinead O’Connor tore up a photo of the Pope on Saturday Night Live