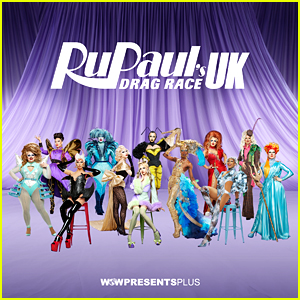 RuPaul will of course return as host and judge, with Michelle Visage, Graham Norton and Alan Carr back on the judges panel as well.

Each week, the queens face challenges that test their drag race prowess, uniqueness, and nerve to the max. They compete in the hope that they have impressed enough to avoid being one of the bottom two queens facing a lip sync for their life and elimination from the competition.

The trailer was just released, teasing what fans can expect from the upcoming episodes, which will debut THIS Thursday (September 22) on BBC 3 and WOW Presents Plus.