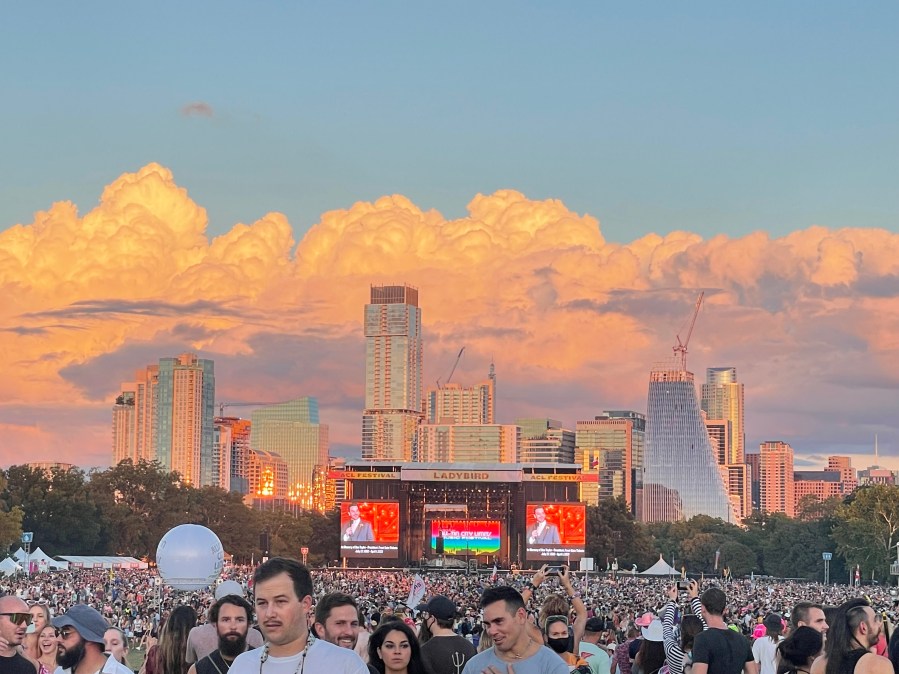 AUSTIN (KXAN) — With the 2022 Austin City Limits Music Festival launching in two-and-a-half weeks, festivalgoers are advised to keep their eyes peeled for their wristbands arriving in the mail. But what happens if yours is lost or stolen?

This is an issue Austin resident Guy Santopadre is currently navigating. His wristbands' delivery was delayed in the mail for a few days; but by the time they arrived, the envelope was soaked and there was a small hole in the packaging.

Both of the 2022 wristbands had been stolen through the hole and replaced with an old wristband from a previous ACL festival.

"They say I have to go to will call [at the festival] and that is my only recourse," he told KXAN.

C3 Presents, the production company that oversees ACL Music Festival, said in an email to KXAN this situation is rare. They confirmed patrons with wristband issues can stop by the festival box office for a replacement.

There are several box offices available both before and during ACL Weekends 1 and 2. Those looking for a replacement are asked to bring their order confirmation number along with a government-issued I.D. for proof of purchase.

"The festival will only be able to assist if patrons purchased their wristband directly from the ACL Fest website, Front Gate Tickets or the Ticketmaster Verified Ticket Exchange," C3 Presents officials said in an email.

Wristbands must be worn on the purchaser's wrist and cannot be removed between weekend days, stretched or manipulated in any way, ACL representatives said. Wristbands aren't transferable or exchangeable, according to ACL.