Leicester lost 6-2 at the Tottenham Hotspur Stadium at the weekend, making it the second successive away fixture where they had conceded five goals or more.

Despite putting in an encouraging performances in both those games, the Foxes went home without any points to show for their troubles. 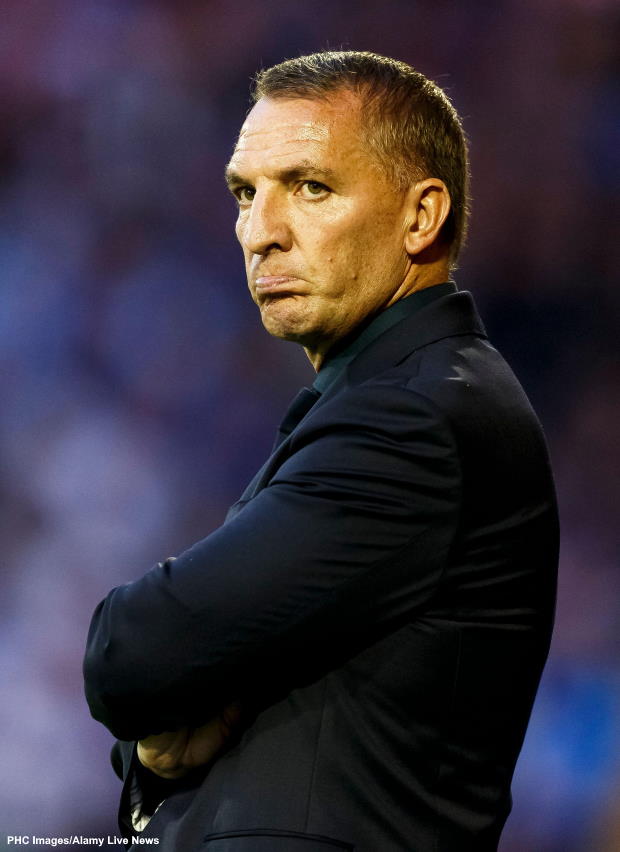 Murphy believes that the Leicester players gave their all against Tottenham and played aesthetically pleasing attacking football against difficult opponents.

Though some fans are starting to call for Brendan Rodgers’ head, Murphy insisted that he is in agreement with the manager’s assessment of the game and lauded the Northern Irishman for his attitude despite the shock accompanying the Foxes’ current league position.

Murphy further insisted that Leicester have a good chance of recording two or three victories from their next four Premier League games.

“That game against Tottenham did not look like a group of players who weren’t giving their all to try and win the game”, Murphy said on talkSPORT.

“They were brave at times playing against this Tottenham side, played some good football at times, they made chances against a Tottenham side that are very hard to play against.

“And I agreed with Brendan’s sentiments.

“I thought it was an honest, realistic overview of the game. He does seem downtrodden, a little bit shocked, which is understandable.

“But I quite like the fact he’s saying it’s something I’ve never dealt with before and actually, I’m going to embrace it, take it on and do my best.

“And I think Leicester fans have to be a little bit careful what they wish for, because they’ve got a run of games now where it wouldn’t surprise me if they won two or three out of the next four.”

Leicester are currently rooted to the foot of the table and next welcome Nottingham Forest to the King Power Stadium, who are also in the relegation zone, three points ahead of the Foxes.

Joyce: No problem fighting Fury, but I want Usyk next