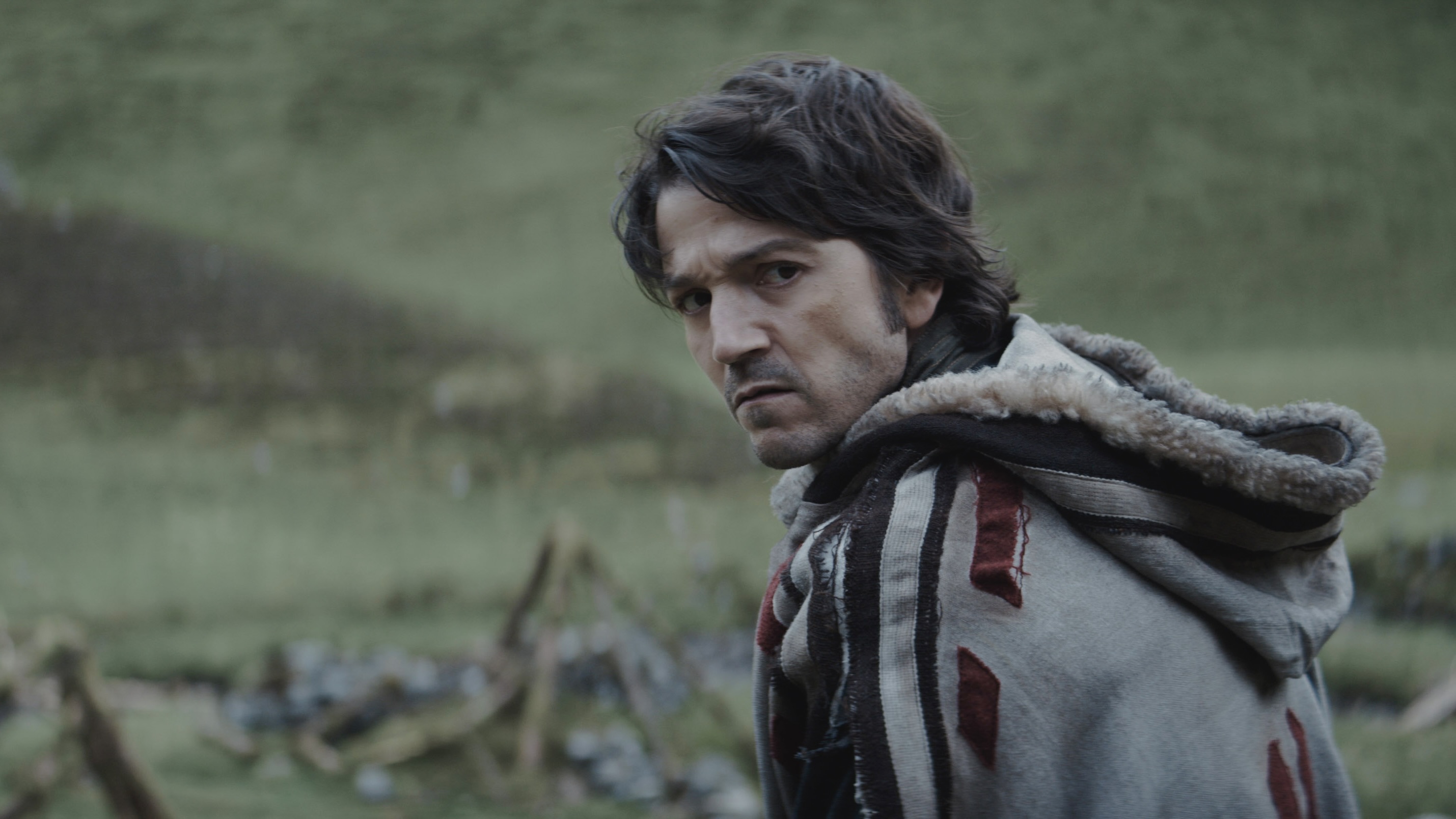 The rebellion against the Galactic Empire begins in earnest in the new Star Wars series Andor, but goodness gracious, does it take its time getting there.

Andor boasts stunning visuals, committed performances, and some of the most interesting themes of any Star Wars show yet, but its first few episodes (critics received four for screening purposes) border on slogs. The latest Star Wars series to believe that snail-paced storytelling is the same as character-driven storytelling, Andor's slower-than-slow-burn trajectory puts a major damper on what could have been a promising start.

How does Andor fit into the Star Wars universe? 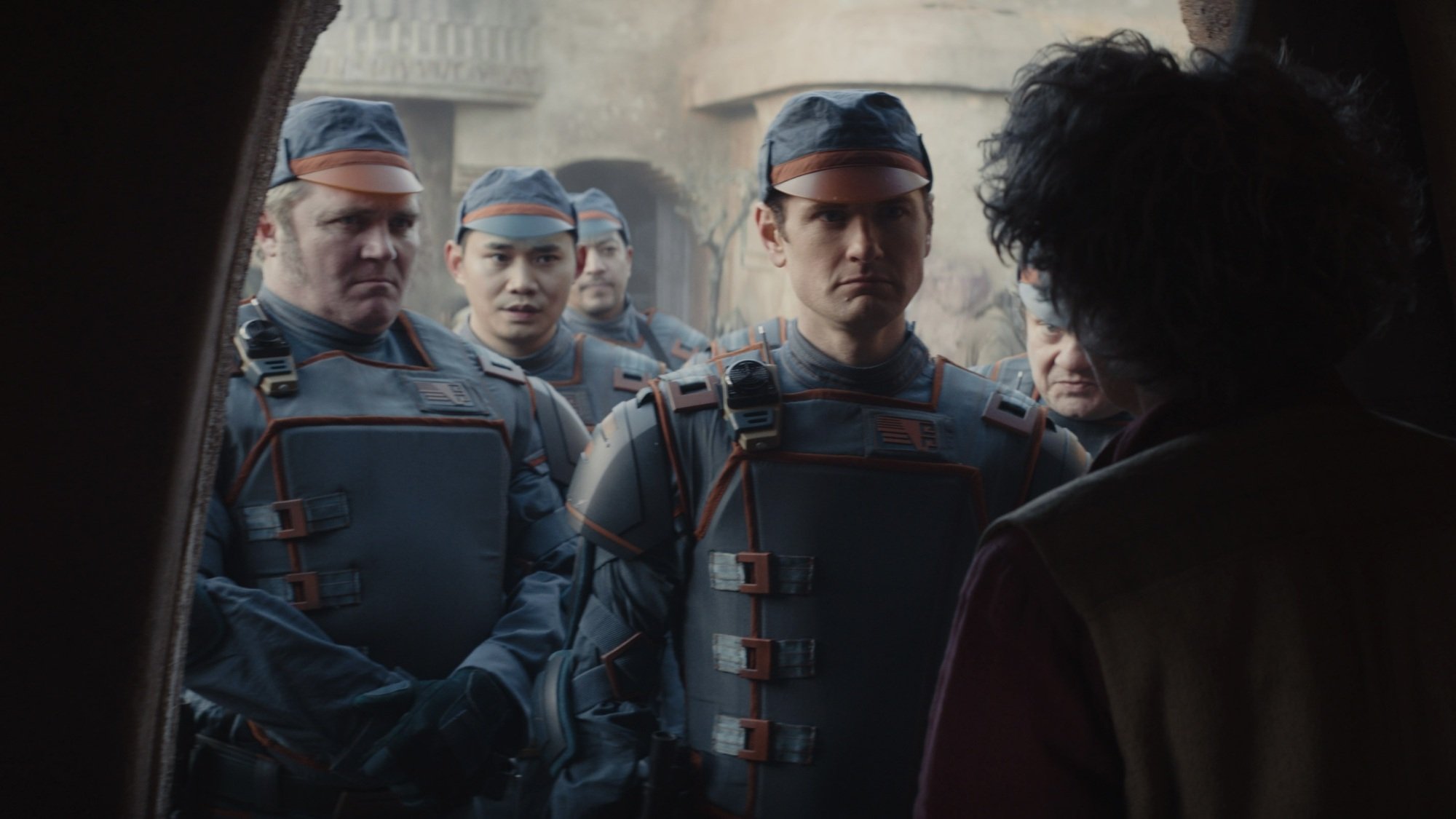 Essentially a prequel to 2016's Rogue One, Andor is the origin story of Rebel Captain Cassian Andor (Diego Luna). Before he joins the Rebellion and helps steal the plans to the Death Star, Cassian still finds low-level ways to interfere with the Empire. However, he's about to find himself at the center of a much bigger scheme, courtesy of the enigmatic Luthen Rael (Stellan Skarsgård).

Presumably this scheme kicks off Cassian's major Rebel journey, but it won't be easy. Not only is he up against impossible odds, he's also being hunted by Empire employees like security inspector Syril Karn (Kyle Soller) and Imperial Security Bureau supervisor Dedra Meero (Denise Gough). As their dogged pursuits of Cassian play out in the first four episodes, it's clear that these two are determined to win Imperial Worker Bee of the month at any price.

The inclusion of Dedra and Syril is just one of many ways in which Andor turns its focus away from more well-known Star Wars lore to explore more unseen parts of the galaxy. With Dedra and Syril, we see how low-level members of the Imperial hierarchy buy into the Empire's project. Cassian's storyline showcases the grittier realities of Star Wars life, highlighting how characters scrape by (and find small ways to fight back) in an Empire that grows increasingly cruel.

SEE ALSO: Star Wars and beyond: Everything we just learned

Notably, and to its credit, Andor seems uninterested in begging for nostalgia points in the same way that Obi-Wan Kenobi or The Book of Boba Fett did. In the first four episodes, you'll find no Jedi, no lightsabers, and no major Easter egg-y cameos. The closest you get is the return of Senator Mon Mothma (Genevieve O’Reilly), but based on the trailers for Andor, this show seems as much an origin story for her as an origin story for Cassian.

Still, even though there are no Jedi or Sith battles (so far), Andor is unmistakably a Star Wars story. It places special focus on the galaxy's politics and on the importance of rebellion in the face of growing evil. And yes, Andor has its fair share of new planets, blaster shootouts, and spaceships to scratch those particular Star Wars itches.

Want more about the latest in entertainment? Sign up for Mashable's Top Stories newsletter today. 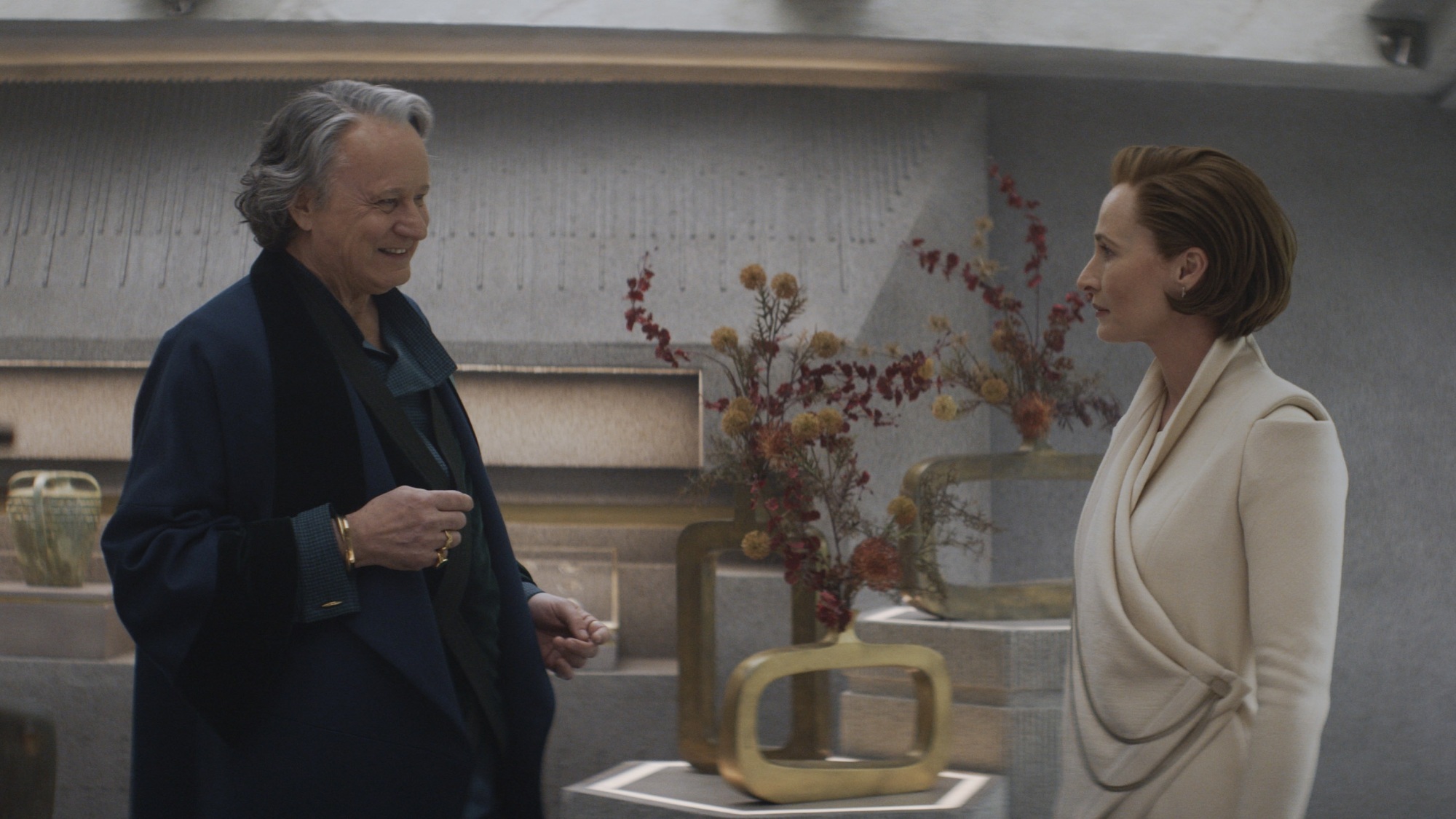 Nice characters you've got there. Would be a shame if we introduced them super late. Credit: Lucasfilm Ltd.

Andor is working with many interesting themes and characters, but that hardly matters when your TV show doesn't feel like a TV show. These early episodes share none of the characters' sense of urgency. They meander, introducing plot points and secondary players who jam Andor's narrative cogs until the show grinds to a halt. The series is packed with filler: Luthen spends an entire episode simply traveling to the planet Ferrix to find Cassian. This could have been an e-mail! Or at least not several minutes of Skarsgård taking space transit.

The sluggish pacing and lack of actual episodic arcs make Andor's best moments even more frustrating. A tense escape sequence in episode 3, accompanied by a heart-wrenching flashback, is one of the most compelling things a Star Wars TV show has ever done. We just have to wade through so much overstuffed nothing to get there. The same goes for the visuals: This is the best-looking Star Wars series to date, but the show's story can't stack up.

Andor's biggest problem is that its first three episodes should really just be one hour-long episode. That way, by the time we get to the events of Andor's fourth episode — which introduces several major players — we're excited for the story to come, instead of already exhausted by it. But this is the streaming age, where narratives are too-often stretched and bloated. Andor is no exception, and no amount of beautiful cinematography or Star Wars-style showdowns can hide that.

Taiwan reaches out to India