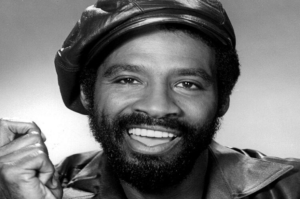 Taurean Blacque, known for his role as Detective Neal Washington on HILL STREET BLUES passed away July 21 in Atlanta, Georgia following a brief illness. He was 82.

Taurean was born Herbert Middleton Jr. on ay 10, 1940 in Newark, New Jersey. He stated that he chose the name Taurean because his astrological sign was Taurus. Before appearing on television, he trained and performed at the New Federal Theatre in New York City. In 1981, he joined the cast of HILL STREET BLUES (1981-1987), staying with the show throughout its entire run, which ended in 1987. For his work on the series he was nominated in 1982 for the Primetime Emmy Award for Outstanding Supporting Actor in a Drama Series.

Ringside Report sends our condolences to Taurean Blacque’s family during their time of grief.