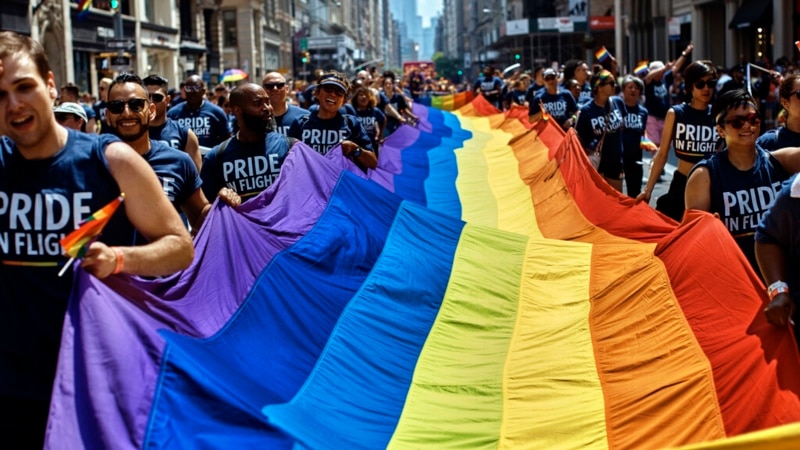 COVID-19 May Have Long-Term Effects on the Brain

'Orphan: First Kill' is a prequel to the 2009 horror movie — here's how to watch the new psychological thriller

Today24.pro
10 Over The Top Boss Moves We DID NOT SEE COMING Behind The Scenes Of The Sandman Matthew Judon Fed Up With Joint Practices? Twitter ‘Like’ Hints Feelings How Charlize Theron and KiKi Layne Spar in The Old Guard Anatomy of a Scene