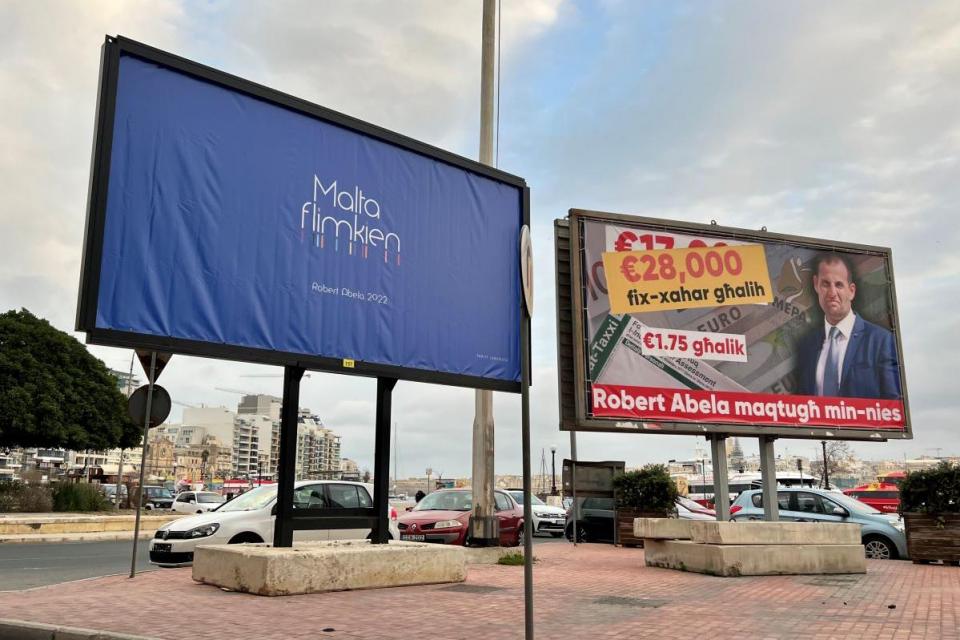 Corrupt practice provisions in the law may be considered by some as arcane but the spirit is certainly most clear: ‘buying’ votes, in the wider sense of the word, is considered a serious offence. Along the years, the major political parties devised clever and not-so-ingenious ways to go round such provisions and neither the Electoral Commission, nor the attorney general or the police did anything about it. That might, hopefully, be about to change. When, just a few weeks before the last election, 380,000 people benefited from €70 million in cash cheques and tax refunds, Finance Minister Clyde Caruana shrugged off accusations of it being a vote-buying exercise. The police saw nothing wrong either. “The police do not consider the issuing of cheques by the government as a corrupt practice in terms of Chapter 102 and Chapter 354 of the Laws of Malta,” a spokesman had declared. The spokesman did not say why or whether the advice of the attorney general had been sought. That would have been helpful, for the law does lay down that no prosecution for a corrupt practice can happen without the blessing of the AG. Whether the Electoral Commission looked into the matter remains unknown.

Over 69,000 Shoppers Have ‘Revived’ Their Knives With This Easy-to-Use $9 Sharpening Tool

Today24.pro
The Shins Off-Air Performances Troy Deeney: With Haaland and Nunez, Man City and Liverpool are so good it’s a joke… the others won’t get close College students are quietly one of Chipotle's most important customers Chinese Tourist Hot Spot Sanya Imposes COVID-19 Lockdown