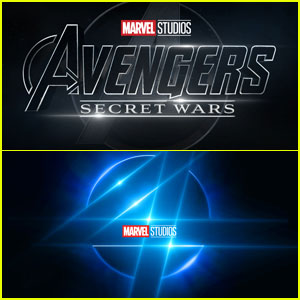 After revealing that the entire lineup for the MCU’s Phase Five at the 2022 San Diego Comic-Con on Saturday (July 23), Marvel President Kevin Feige went on to share a some details and announce a few projects that will be released during Phase Six.

Kevin revealed that Phase Six will kick off with a Fantastic Four reboot and will end with not one, but TWO new Avengers movies.

He also confirmed that Phase Six will complete the MCU’s second saga, which is now officially being called “The Multiverse Saga.”

Phases 1-3 were called the “Infinity Saga” and we now know that Phases 4-6 are called “The Multiverse Saga.”

Thunderbolts, which will be released in summer of 2024, will mark the end of Phase Five. You can check out the full Phase Five lineup here.

Keep scrolling for the release dates… 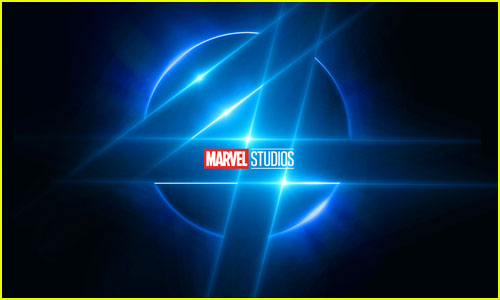 The film will be released in theaters on November 8, 2024. 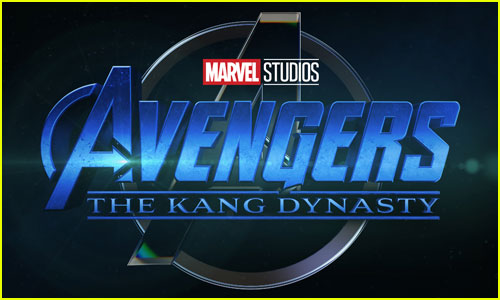 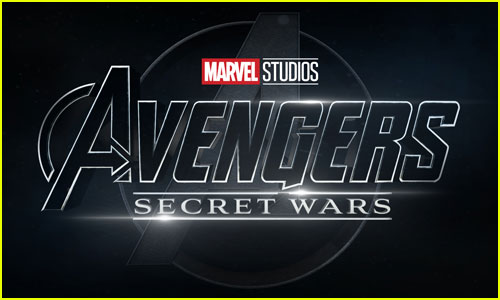 The film will be released in theaters on November 7, 2025.

As of right now, no other plot details or cast members have been announced.