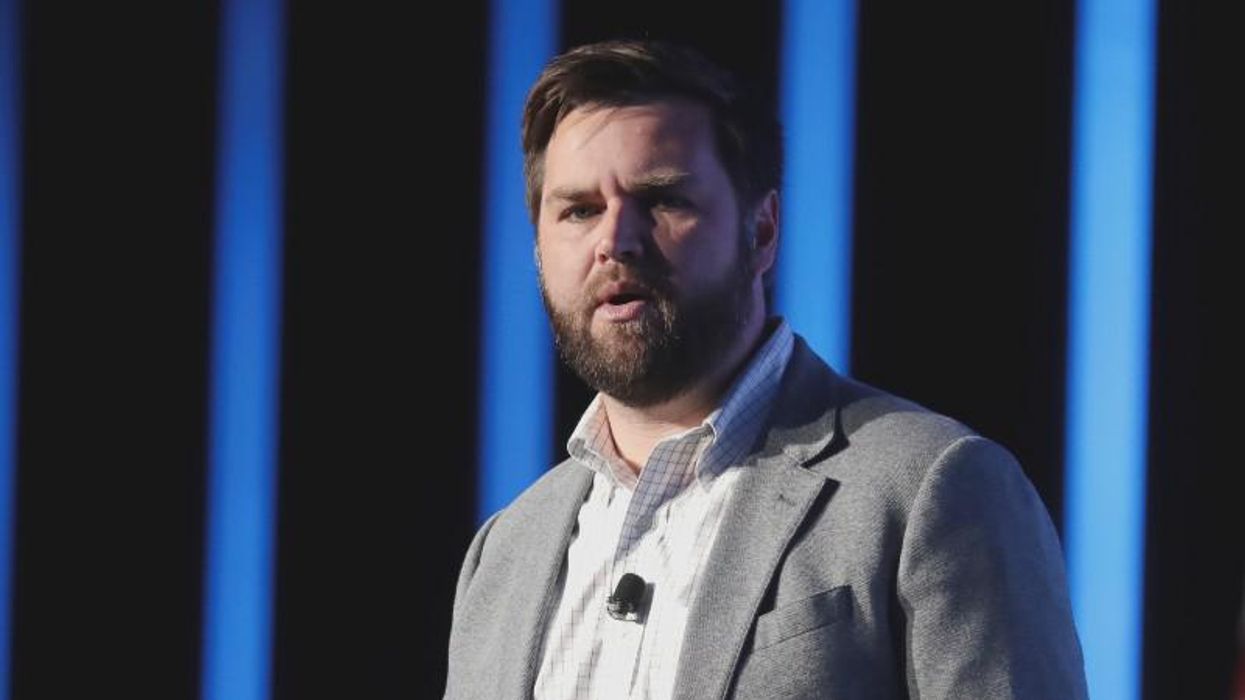 The Republican Senate nominee in the key battleground state of Ohio's campaign is missing in action as Democratic Rep. Tim Ryan stump's hard for votes.

On Saturday evening, venture capitalist J.D. Vance's struggling campaign was examined by The Daily Beast one week after his trip to Israel.

"Back in the Buckeye State, many are still waiting for Vance to show up, as the most critical phase of the campaign season draws near," The Beast reported. "Bill Cunningham, a fixture on conservative talk radio airwaves in Cincinnati for decades, told The Daily Beast that voters, party activists, and even statewide officials are telling him that Vance has been phoning it in. Vance is allegedly missing from many of the county fairs, party meetings, and campaign stops where candidates in this state are expected to be."

Cunningham told The Beast, “The Republican faithful are telling me they can't find J.D. Vance with a search warrant.”

One GOP source told The Beast there is a "full-on panic now" after Vance revealed his has debt to pay off after his contentious primary.

“I think he’s running the worst campaign that you could possibly run," Verb said.