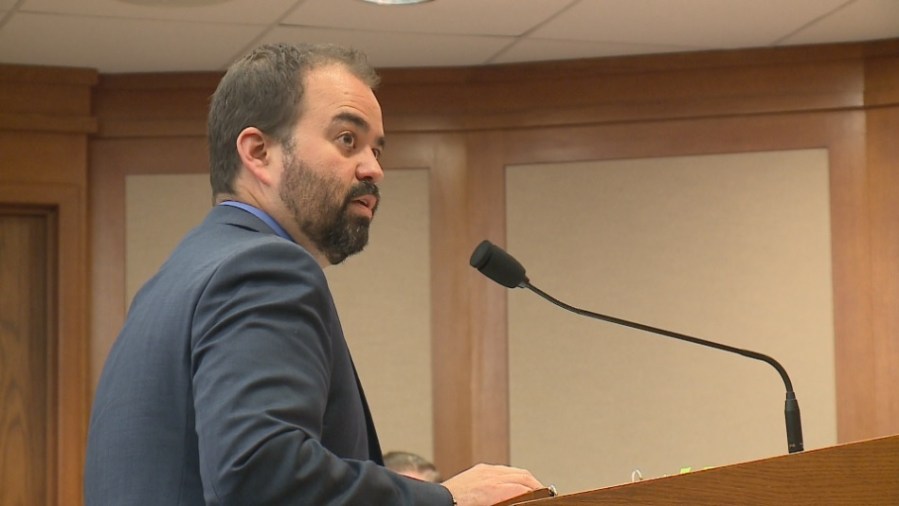 AUSTIN (KXAN) — The Spanish-language version of a 77-page report into the Robb Elementary mass shooting was released on Friday, five days after the English-language version was released. However, before the release of the official Spanish report, some media outlets published their own translated versions, sparking heated responses from Texas leaders.

The Austin American-Statesman and USA Today translated the full report and published it as a special edition of the Statesman. USA Today accompanied that publication with an editorial claiming that the Investigative Committee ignored Spanish-speaking residents. Representative Joe Moody, vice-chair of the committee, tweeted that the editorial is "outrageous" and is peddling a false narrative.

Moody released a full statement explaining the delayed release of the official Spanish report, which was contingent upon a formal, certified translation done by professional translators and approved by the committee.

He said that the committee's actions were based on the wants of the victims' families.

"We moved as fast as humanly possible to complete the report after our preliminary investigation was finished, with our team working nonstop nearly 24-hours a day on end to get it done. We completed the report after 5 p.m. on Friday, July 15th literally minutes before the absolute deadline to print it.

Our intention was always to translate it promptly, and when we knew it simply wouldn't be possible to deliver both versions by our planned meeting on Sunday the 17th, we reached out to Uvalde authorities to find out what the families wanted -- did they prefer we delay the release until both versions were available? The resounding answer was that they wanted what we had as quickly as possible and didn't mind the Spanish version coming later if they got answers sooner. We honored that request."

The committee hired a professional translation service, which agreed to prioritize the work and reduce their normal timeframe of work in order to release the report quicker, according to Moody's statement.

"Rest assured that the committee and I are committed to accessibility and broad communication. Our agenda is nothing more than the facts, and our most important constituency in this remains the people of Uvalde," Moody wrote in conclusion to his statement.

Dade Phelan, Speaker of the Texas House, tweeted in response to Moody's tweet, saying, "the misinformation being perpetuated by the media is disgusting and an affront to the grieving families of Uvalde."

He also said he was was "grossly disappointed, yet not surprised, in the way this has been handled by some members of the media."

Today24.pro
10 Over The Top Boss Moves We DID NOT SEE COMING How Charlize Theron and KiKi Layne Spar in The Old Guard Anatomy of a Scene Matthew Judon Fed Up With Joint Practices? Twitter ‘Like’ Hints Feelings Behind The Scenes Of The Sandman