PUBS, hotels and restaurants have a record 176,000 job vacancies — a shortage equal to the population of Wigan.

The number rose by another 10,200 in the last three months of recorded figures.

Pubs and restaurants across Britain are battling to recruit staff[/caption]

The lack of waiting staff, cooks and bar workers has led to some venues closing on quiet days or reducing their opening hours.

Meanwhile, offering higher wages to attract staff is seen as one of the main drivers of rapid inflation.

There are 1.3million vacancies across all sectors, with hospitality accounting for 13 per cent, the Office for National Statistics says.

The rate of unfilled jobs has more than ­doubled since pre-Covid. 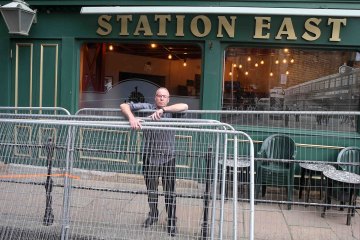 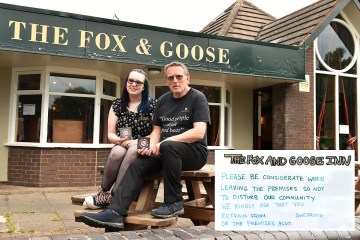 During lockdown, many hospitality workers from Eastern Europe and elsewhere returned home and have not come back.

Others who took furlough payments found other work for more money while off.

Even perks such as days off for birthdays and cheap bed and breakfast rates have failed to lure enough staff.

UK Hospitality boss Kate Nicholls said of the shortage: “This is particularly concerning as we enter the summer key trading period.”