ICE lolly lovers are in meltdown after  Nobbly Bobblys were shrunk by 13 per cent while the price stayed the same.

They lost their cool as Nestlé became the latest confectionery giant  to  make its treats smaller  — in this case  from 75ml to 65ml in packs of four. The price has remained at the £2 to £2.20 mark.

Nestle has admitted shrinking the size of Nobbly Bobblys[/caption]

It is the latest case of shrinkflation, where  the size of the item is reduced but not the price.

The maker claims it is to  reduce sugar and calories for health reasons. But  Nobbly Bobbly fans hit out   online.

One said: “@Nestle price stays the same, lolly gets smaller! Might as well call it bitesize. What a p*** take!”.

Nestlé’s  ice cream maker Froneri  said: “As part of our overall sugar reduction plan and  commitment to be a more responsible supplier of family lollies, we have decreased the size of Nobbly Bobbly lollies to reduce the calories and sugar per serving, without compromising on quality.” 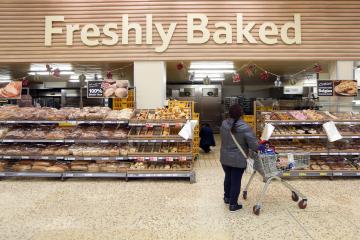 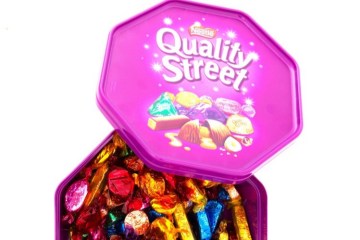 Brits rage about 'shrinkflation' - how much smaller is YOUR favourite snack?