MILITARY personnel are applying for food vouchers to feed their families in the cost of living crisis.

Members of the Rifles Regiment, the largest infantry group in the Army, are resorting to the £100 handouts for the grocery shopping.

Members of the Rifles Regiment are eligible for food handouts[/caption]

Serving and veteran riflemen who are “experiencing genuine financial hardship” will be entitled to the Tesco vouchers.

Members of the Royal Logistics Corps and Forming Corps Family will also be entitled to a grant of £200 each if they show proof of hardship.

It comes after it was revealed soldiers were taking McDonald’s jobs for extra money. 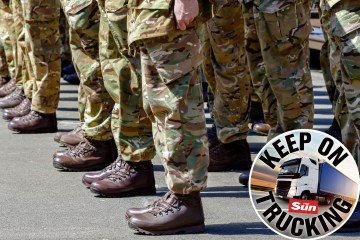 1,000 veterans to start new careers as HGV drivers in victory for The Sun 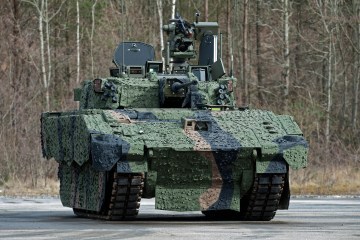 Shadow defence minister Luke Pollard said: “Our brave Armed Forces should not have to rely on essential handouts to feed their families.”

The MoD said the independent pay body had recommended the biggest rise for 20 years.

It added: “But we recognise that service personnel, like the rest of the population, may be affected by the current cost of living.”

Need to know: The rarified world of the government’s most closely guarded secrets