HARRY Maguire will finally get a court date for his Greek holiday assault case — but won’t be able to clear his name until 2023.

The England and Manchester United defender will receive a court summons in the next few weeks for an appeal hearing.

He was convicted of assaulting police in Mykonos in August 2020.

According to Greek police sources, the court will set a date for late spring or early summer next year on the island of Syros, which is where appeals are heard.

It means the 27-year-old will be free to focus on the start to United’s Premier League season and the World Cup in Qatar in November and December.

But it leaves him waiting for nearly three years to clear his name over the bust-up, which also involved his brother Joe and sister Daisy. 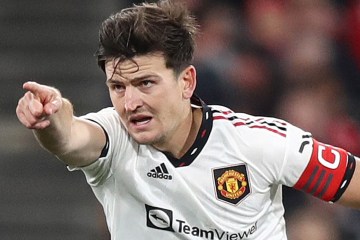 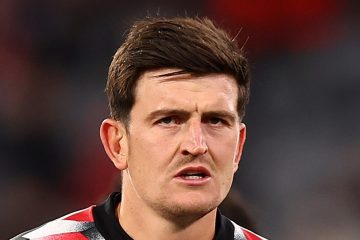 One source confirmed: “A date for his appeal has been set.

“He will definitely be summoned in the next few weeks and given official notice of that date.”

He claimed he had been attacked by Greek police after he was forced to intervene when sister Daisy was targeted by two men.

Today24.pro
Chinese Tourist Hot Spot Sanya Imposes COVID-19 Lockdown College students are quietly one of Chipotle's most important customers 2023 Audi S3 & RS3 Buyers Guide Is it worth it? How does it compare? The Shins Off-Air Performances