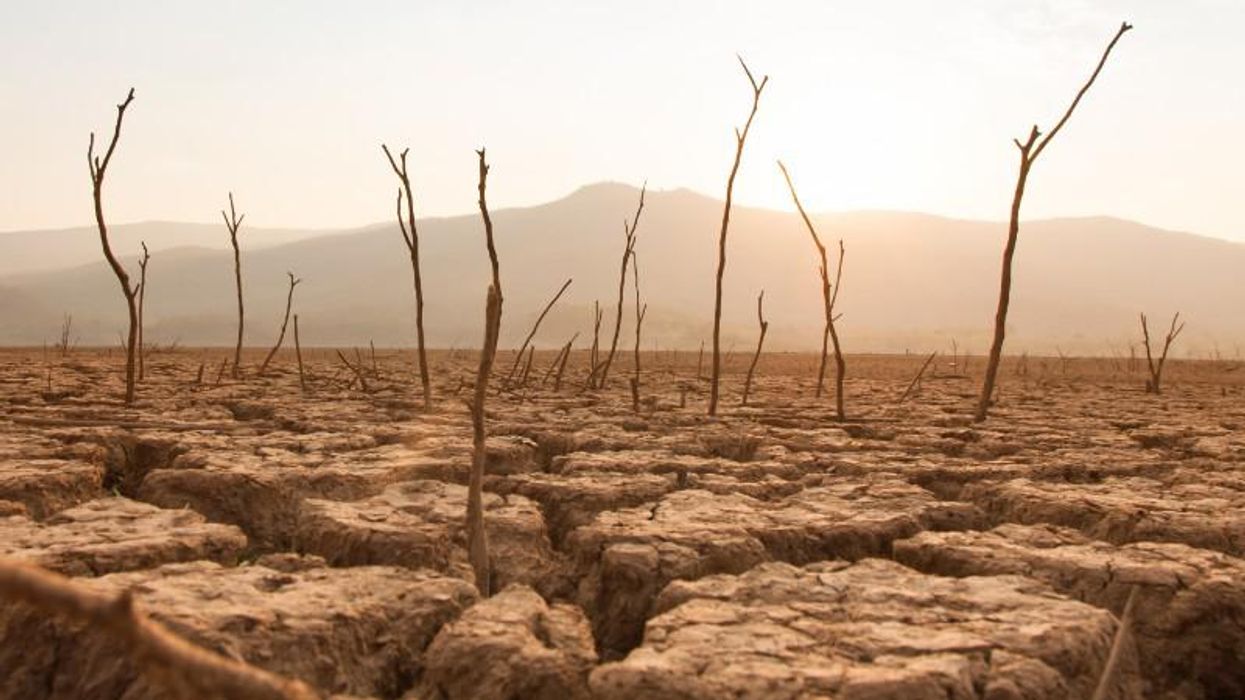 "Emergency evacuations are underway in California as a giant wildfire just got even bigger. The Oak Fire near Yosemite National Park has exploded in size, now burning more than 6,000 acres, and it is 0% contained," CNN's Jim Acosta reported. "More than 85 million Americans are under heat warnings or advisories today as soaring temperatures continue to wreak havoc across the country."

"It is just brutal, almost across the country," Acosta noted.

After discussing the heat wave with meteorologist Gene Norman, Acosta noted a bizarre incident that occurred on British television.

"It was a surreal moment of life imitating art, a T.V. news clip about the extreme heat wave in the U.K. is drawing comparisons to the doomsday movie, 'Don't look up,'" Acosta said before playing both clips.

"Life imitating art to some extent here," Acosta said. "It really highlights how all the evidence can be there and people don't want to hear it, even as we are suffering from triple-digit temperatures in some parts of this country right now. It's just incredible."

"I also look at it from a different point of view," Weir continued. "The fact that that is such an obvious punchline now shows how the public has moved in terms of awareness of this."

Lawmakers call on Rep. Roberts to end his bid for Labor Commissioner amid accusations of abuse by ex-wife