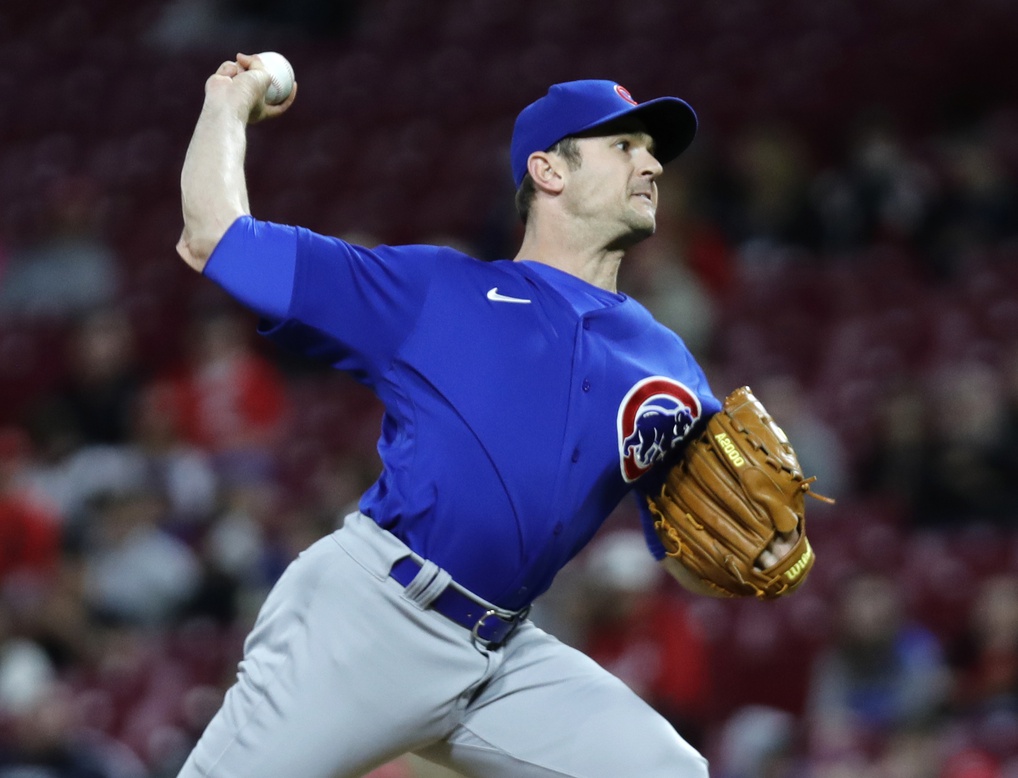 The Mets traded reliever Colin Holderman for Pittsburgh’s Daniel Vogelbach before Friday’s game. It was a deal that caused some divisiveness among Mets fans. On one hand, the Mets filled an important need in the lineup. On the other hand, they gave up someone who’s been one of their better relievers this year, albeit in a small sample size.

There’s no doubt that Vogelbach adds a boost to the lineup, particularly against right-handed pitching. He’s 15th in baseball with a 149 wRC+ against righties this year. Mets’ DHs, meanwhile, have a National League-worst 80 wRC+. With Pete Alonso playing first, Vogelbach slots in perfectly as a DH against righties.

“We wanted to get an offensive player in here, and we think we did that in landing Vogey,” Mets general manager Billy Eppler said. “Somebody that’s really excelled against right-handed pitching. We all know that two thirds of the pitchers we face are right-handed. So he can be a presence in the order.”

Dealing Holderman takes a piece out of the Mets’ bullpen, one which already could have used more help. Edwin Diaz has been nothing short of tremendous in the closer’s role, striking out over half the batters he’s faced. Beyond him, though, the Mets could use some support. Given the recent wobbles of Seth Lugo and Drew Smith, their next-most reliable reliever is Adam Ottavino. Holderman had been a pleasant surprise in the bullpen, but now the Mets won’t have him to lean on.

“I ran through a bunch of different iterations to try to not have to yield Colin in this transaction,” Eppler said. “We had to give them, ultimately, the player that they dug their heels in on.”

Part of Eppler’s reasoning, he said, was that he felt from his preliminary conversations that there were more options on the relief market than the market for bats. As good as Holderman’s been, there are other options as good as or better than him that the Mets could acquire, and the need for a power bat was more pressing.

Relievers like David Robertson, Daniel Bard and Michael Fulmer could be on the move before the trading deadline. There’s a wide range of interesting options the Mets could explore.

It’s also no secret that relievers are fickle, and the chances that Holderman is a 2.00 ERA guy in the long run are pretty low. With the Mets looking for some thump against right-handed pitching, it made sense to trade Holderman while his value was high.

Someone like Robertson could make the backend of the Mets’ bullpen much more formidable. They wouldn’t have to constantly rely on Lugo and Smith to pitch in late-game, high-leverage situations. Robertson handling the eighth with Diaz handling the ninth would be a good start to setting the backend of the bullpen in stone. Another solid reliever beyond that would begin to make the Mets look like one of the scariest bullpens in baseball. But they certainly need at least one more strong addition.

Given the new regime, however, there’s little reason to worry that the Mets are just going to call it a day after the Vogelbach trade. This trade in a vacuum is a net positive, and Eppler made it clear that he understands there’s a wide market for relievers.

Eppler isn’t done, and the Mets look like a team willing to make winning moves.