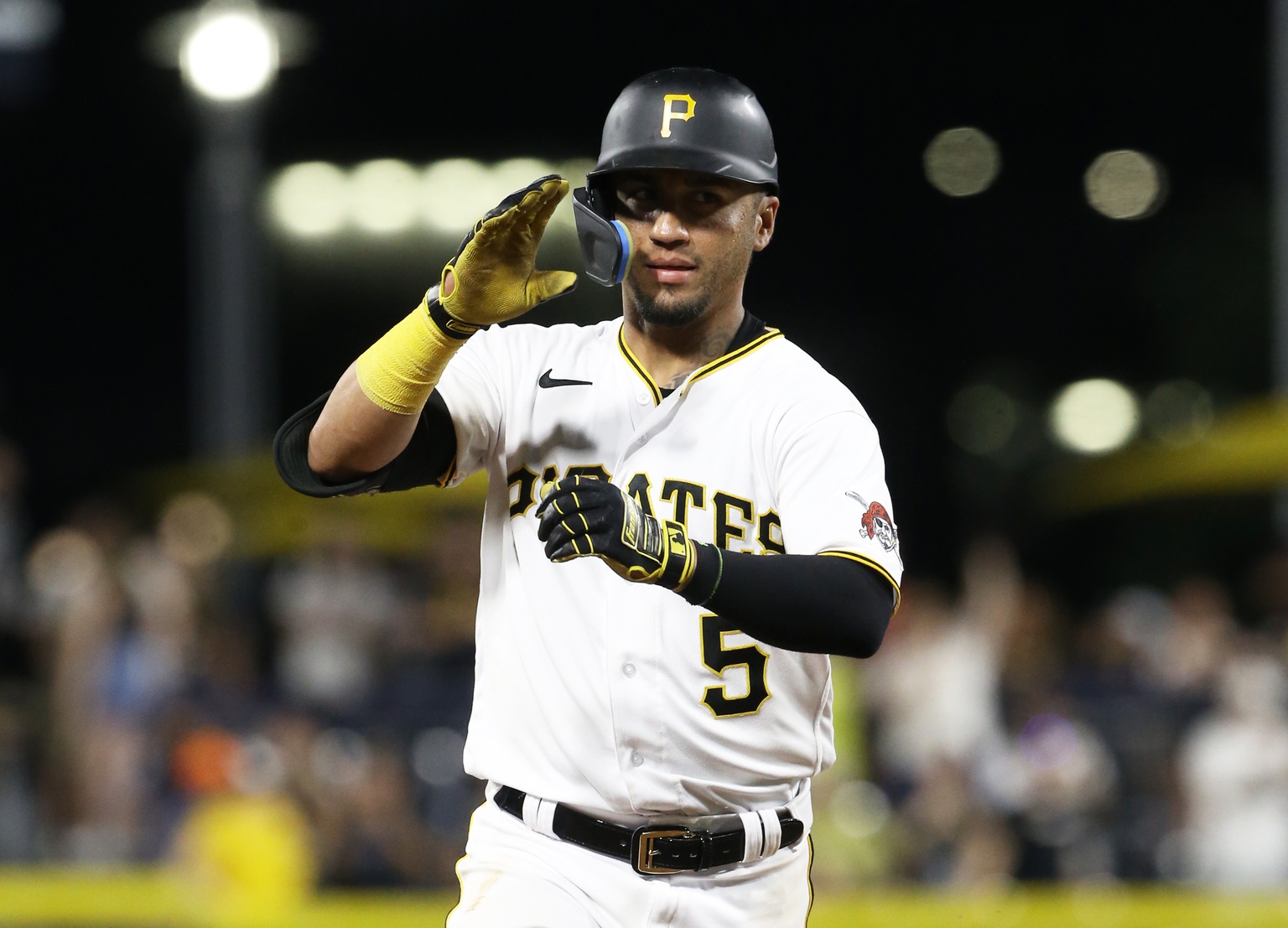 Another day, another trade with the Pirates for the Mets, who acquired catcher Michael Perez for cash considerations Saturday. Just one day after trading for DH Daniel Vogelbach from Pittsburgh, general manager Billy Eppler has again done business with the Pirates by bringing in some help at the catcher position. This was first reported by Jon Heyman of the New York Post.

Perez got DFAed on Friday and will now come across to Queens where he could play a role in the second half of the season and perhaps a postseason run. After all, everyday catcher James McCann is currently on the IL with a left oblique injury that could keep him on the shelf for a while. Plus, Tomas Nido left the game against the Padres on Friday with a bruised left hand, although X-rays were negative. It is unsure how long Nido will be out for, but Perez can be optioned to the minors so the Mets can have him whenever they need him.

Clearly beat up at the catcher position, the Mets needed to do something, and this move also hammers home the point that the organization is reluctant to rush stud phenom Francisco Alvarez to the majors, despite the fact that he’s absolutely tearing it up in the majors with a .261/.364/.518 slash line to go along with 18 home runs and 51 RBIs.

Given Alvarez’s incredibly bright future, that is probably a smart decision by the front office and adding Perez should act as an insurance policy should McCann be out a lot longer than first feared. What is interesting about the Perez move is that the 25-year-old has largely struggled in 2022.

With the Pirates since last year after three seasons with the Tampa Bay Rays, Perez has a current slash line of .150/.209/.318 with a .526 OPS to go along with six home runs and 11 RBI. He did have a three-homer game against the Brewers on June 30, hinting that the lefty bat does have the potential to explode offensively. He just doesn’t do it that often so he’s unlikely to provide much of a power bat for the Mets and he doesn’t get on base a whole lot with no doubles or triples this year and just eight walks too.

As a catcher, Perez is solid with 264 putouts this year and a .996 fielding percentage – higher than McCann – but the general feeling is that he’s never going to be an everyday catcher. He’s more suited to being that extra body you carry just in case somebody goes down hurt, as has been the case with the Mets at catcher.

Hitting .145/.217/.300 in 109 games across two seasons for the Pirates and a career slash line of .175/.244/.305, Perez is hardly a blockbuster addition for the Mets and there will be bigger moves to come. How often the righty catcher puts on a Mets uniform in the big leagues remains to be seen. But, it is clear that the Mets needed another body at catcher badly, and the cost for Perez is insignificant. Plus, it allows Alvarez more time to hone his game and learn his craft in the minors before being called up to the majors.

Overall, the trade the Mets pulled the trigger on with the Pirates on Friday will ultimately carry far more significance in the long term given Vogelbach’s bigger offensive upside, but Perez will offer a much-needed extra body at catcher with both McCann and Nido battered and bruised.

As part of this move, the Mets announced they have  designated Travis Blankenhorn for assignment. He made his season debut in the majors Friday and went 0-for-3.

Today24.pro
10 Over The Top Boss Moves We DID NOT SEE COMING Rotec team signs up to Santa Abseil challenge in support of St Margaret’s Hospice Care How Charlize Theron and KiKi Layne Spar in The Old Guard Anatomy of a Scene Matthew Judon Fed Up With Joint Practices? Twitter ‘Like’ Hints Feelings