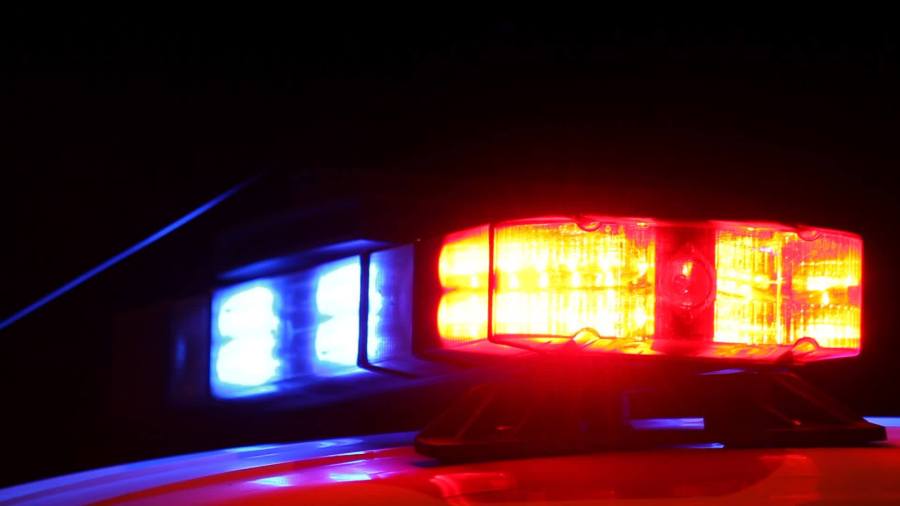 SALINA (KSNT) - After a man was identified as missing in June, his body was found in a field in rural Ellsworth County.

On Friday, a forensic specialist compared dental records of Nathan Philip Thompson to the remains found at the scene, the body was confirmed to be Thompson. During the autopsy, the medical examiner determined the man's death was a homicide.

The Ellsworth County Sheriff's Office was dispatched to a rural area in regard to a body that was found in a field on July 19. Deputies found human remains in an extreme state of decomposition. The Kansas Bureau of Investigation began investigating the scene.

Thompson had been living in a trailer home in the 1600 block of Elgin in Salina. The Salina Fire Department responded to a fire call on June 13 and declared the fire as arson.

Thompson was missing after the fire and SPD advised that his disappearance could be the result of foul play. The Salina Police Department concluded that a Chevrolet Express van was possibly used during Thompson's disappearance.

The case has been classified as a homicide and the SPD say the investigation is still ongoing.

After Highland Park and Uvalde, CPS prepares for emergencies — and supporting kids through trauma

Today24.pro
10 Over The Top Boss Moves We DID NOT SEE COMING How Charlize Theron and KiKi Layne Spar in The Old Guard Anatomy of a Scene Kate Middleton will take on tennis legend Roger Federer at secret location to raise money for charity Rotec team signs up to Santa Abseil challenge in support of St Margaret’s Hospice Care