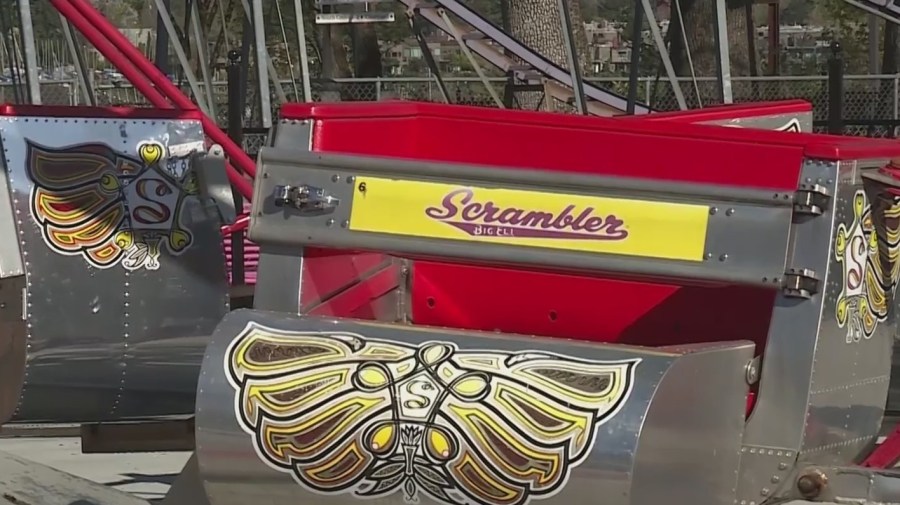 PORTLAND, Ore. (KOIN) -- Oaks Amusement Park told visitors to go home early Friday evening after a fight that broke out among minors escalated into a reported threat to "shoot up the park," Portland police said.

The park confirmed to KOIN 6 News that management decided to close an hour early and cancel the scheduled open skate session for the safety of its patrons and staff.

Officers received a call from park security around 5:45 p.m. that a fight among six minors had erupted and someone may have had a knife, although police said they didn't see a weapon.

According to PPB, a security guard then heard one of the boys on the phone, telling someone to "come shoot up the park," although that boy told responding officers he was just asking for a ride.

The boy claimed the threat actually came from a person in the group he was arguing with, police said.

One minor was removed from the park by security, and no arrests were made.