Saints boss Ralph Hasenhuttl wants to take Delap to the south coast, but Manchester City are reluctant to sell and have already turned down an offer of £16m.

Delap though continues to be a player Southampton want and they are now preparing an improved offer for the striker. 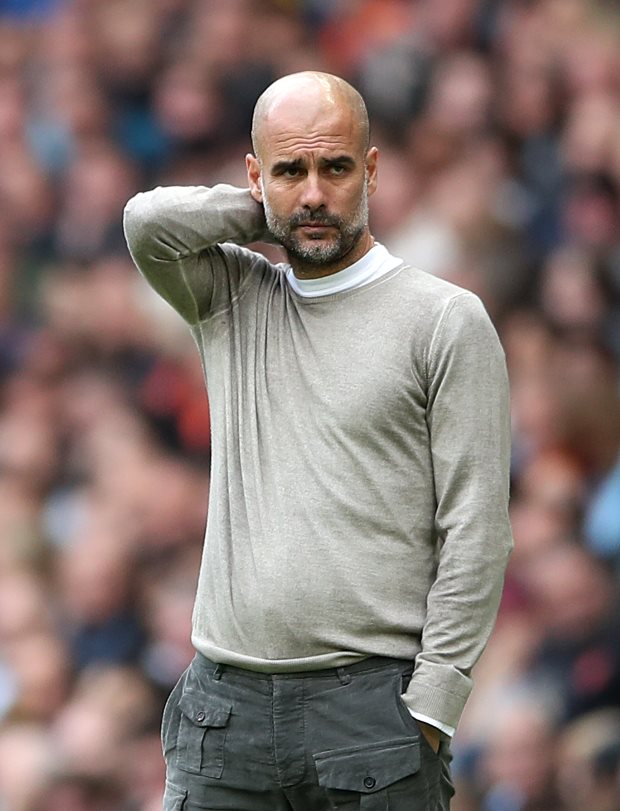 It is claimed that Southampton will substantially increase their bid for Delap, all the way up to £23m.

Delap put pen to paper to a new three-year contract at the Etihad only last year and Manchester City rate the goal-getter highly.

Several Championship sides are interested in signing Delap on loan for the new season, an arrangement which may suit the Citizens as they do not want to sell him.

Delap is with Manchester City’s touring party in the United States and has featured under Pep Guardiola.

Southampton will be hoping a vastly improved proposal for Delap can force Manchester City to have a rethink.

Today24.pro
Athletics give up three more homers, are swept by Giants in Bay Bridge Series The Shins Off-Air Performances 3 Marinades to try THIS week QUICK + EASY recipe How To Get Rid Herpes Virus with Autophagy Fasting? - Natural Treatment For Herpes by Dr. Berg