The Scottish giants are closing in on Yilmaz after agreeing a fee with Turkish side Besiktas for his signature, thought to be in the region of £4m.

Yilmaz is expected to soon complete the move to Ibrox and will hand Rangers another welcome left-back option following the departure of Calvin Bassey, who has joined Ajax. 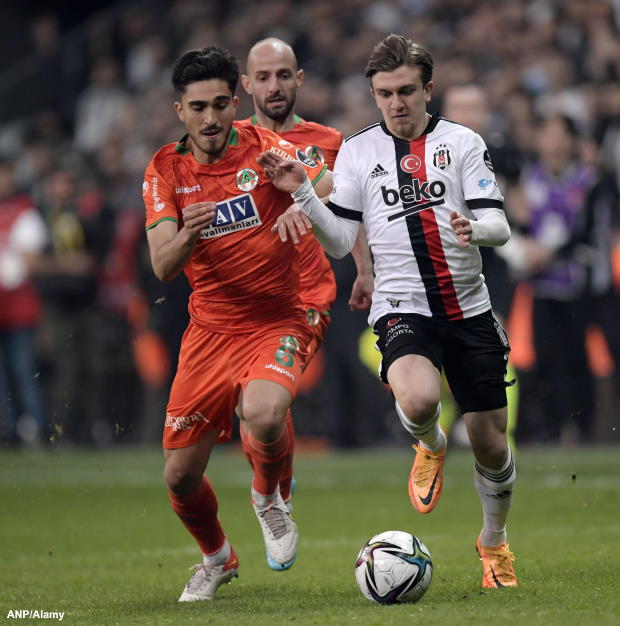 Van Bronckhorst is clear that Yilmaz will be his last signing unless further players leave Rangers; several Gers stars have been linked with a possible exit, including Glen Kamara and Alfredo Morelos.

“It’s well stated in the press about him”, the Rangers boss told a press conference following a 2-1 loss against Tottenham Hotspur, when asked about Yilmaz.

“I won’t lie, we hope we add a new player in the coming days, and we finish with the window if no-one goes.

“The player coming in is young and hopefully a player we can develop the same way as Calvin, who is a good example, and Nathan Patterson.”

Rangers have already made a number of signings this summer, but currently have strikers Morelos and Kemar Roofe out injured.

Millennial Money: When is it OK to be selfish with money?