Alioski rejected the chance to stay at Leeds to leave at the end of his contract last summer and opted for a lucrative move to Saudi Arabia with Al-Ahli.

Al-Ahli have been relegated however and as a result Alioski is free to leave the club; his agents are looking at options as he wants to return to Europe. 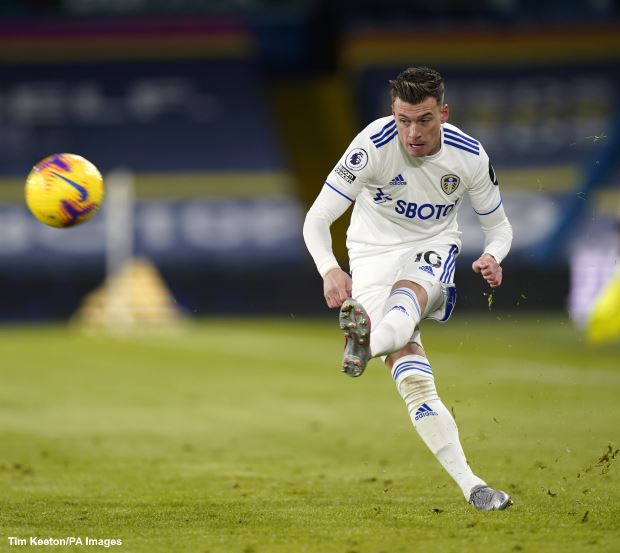 According to Turkish daily Takvim, Alioski’s agents have been in touch with Besiktas to offer the former Leeds man’s services.

Trabzonspor were another potential destination for Alioski, but they no longer need to sign a new left-back.

It has been suggested that Leeds could look to take Alioski back as they are potentially in the market for a new left-back given an injury to Junior Firpo.

However, there are no signs yet that the Whites want to re-sign their former player.