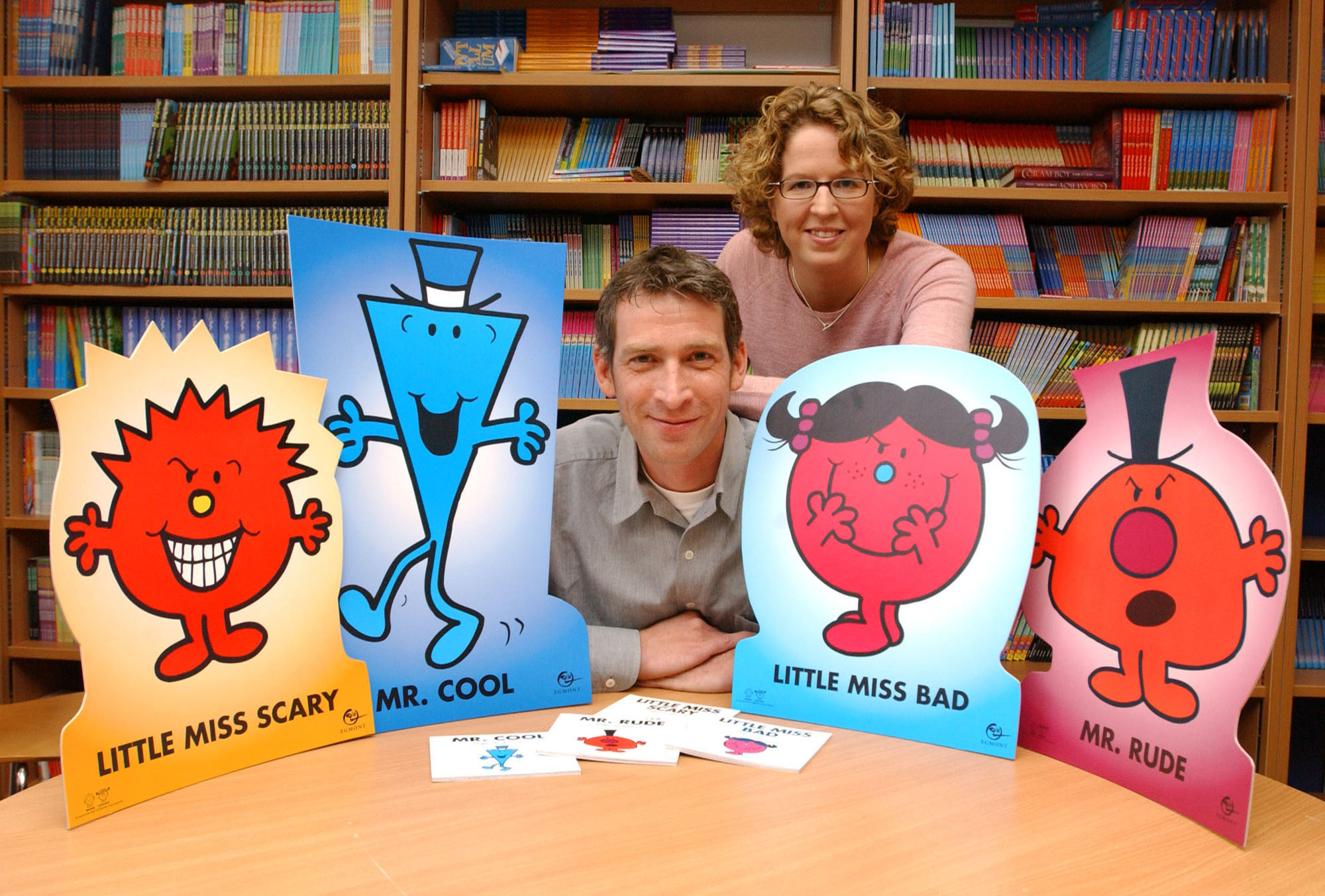 This time last year we were singing sea shanties and being constantly reminded just how important the value of family is to Vin Diesel. Now in the year of our lord 2022, the trend taking over our Instagram feed and TikTok FYP is Little Miss and Mr. Men?

Yes, that's right, the colorful and boldly drawn cartoon drawings from the children's book series by British author and illustrator Roger Hargreaves have become an unimaginable source of emotional catharsis for people across the internet, as users share their most personal insecurities and red flags. Similar to the American Girl doll memes from last month, the "Little Miss" memes are fill-in-the-blank style memes with a highly specific but sometimes incredibly relatable description. With examples like “Little Miss Wants Her Ex Back” and “Mr. Letterboxd,” this decades-old, kid-friendly media property has taken on a new form, and is once again connecting with Gen Z, one of the audiences it helped raise.

So how did these come to be and why are they way too loud?

How "Little Miss" started in the first place

The illustrations of the Little Miss memes date all the way back to 1971 when Hargreaves was asked by his son Adam to describe what a tickle looked like. Mr. Tickle, a yellow, squiggly man donning an adorable blue top hat, spearheaded the Mr. Men series which went on to sell over 100 million copies worldwide, including the spinoff series Little Miss in 1981, along with multiple TV shows on the BBC. Roger Hargreaves died in 1988 with his son Adam taking over Mr. Men with new drawings and stories.

The series itself serves as a day in the life of each Mr. Men or Little Miss character and how their lives are affected by their personalities. The series even extends to real-life figures such as the Spice Girls, Prince William and Duchess Kate. The most recent edition in the series is titled "Mr. Bolt," and is inspired by Olympic gold medalist and world-record-holding sprinter Usain Bolt.

The origin of the current Little Miss trend, however, is a bit hard to pin down. According to Know Your Meme, the first use of the Little Miss meme format as we know it right now was posted in June 2021 by Tumblr user "notyourgaybestie." Upon further inspection, this may be wrong as the post date for the Little Miss meme dates June 17, 2022, with 2021 more than likely coming from the copyright date located on the bottom right of the image.

Multiple outlets in the past few weeks have credited Instagram meme creator @juulpuppy as the originator of the Little Miss meme, with their first image being posted April 19, 2022. However, Twitter user @dreamgirltat posted their Little Miss meme on April 17, 2022, which gained over 36,000 likes. And while the virality of the trend can be credited to @juulpuppy, who's first dump of memes generated over 52,000 likes on Instagram, we can trace similarly formatted Little Miss/Mr. Men to at least 2014. Here you can see Millenial-style Mr. Men and Little Miss parodies by illustrator and former Mashable writer Max Knoblauch.

On TikTok alone, the hashtag #littlemiss has generated over 65M views with many giving user @starbuckslayqueen the credit for getting the meme viral on the app for characters like “Little Miss Forgets To Eat” and “Little Miss Depression Nap.” Besides the personal vulnerability and occasional red flags, users on TikTok have even used the Little Miss memes to call out others whether it be friends or exes. Creators also began to make Mx. and Little Mx characters to be more gender-inclusive, like “Mx. Scrolls IG Instead Of Reading” and “Mx. Can’t Be Too Honest With Their Therapist.”

The Little Miss memes may be a little too close to home, (I hate how much I relate to "Mr. Loves to Cook but Orders Delivery Every Night") but given how popular the trend has been these past few weeks, they're here to stay for a bit. At least until the next meme goes viral.

'Crush anyone that opposes our belief': Leftists weaponize 'marriage' definition

James Gunn says Guardians of the Galaxy Vol 3. will be ‘incredibly emotional’

Today24.pro
College students are quietly one of Chipotle's most important customers Chinese Tourist Hot Spot Sanya Imposes COVID-19 Lockdown The Shins Off-Air Performances 2023 Audi S3 & RS3 Buyers Guide Is it worth it? How does it compare?