LOVE Island’s Laura Whitmore’s replacement has been revealed after she quit a high-profile job.

Earlier this week, The Sun revealed how Laura, 37, had decided to leave her Sunday morning programme on BBC Radio 5 Live.

The Laura Whitmore Show has been running for four years and in that time it’s helped boost her ­profile, but now her replacement has been announced.

Countryfile presenter Helen Skelton will begin her new role from the middle of next month.

An announcement on the BBC’s Twitter page read: “We’ve got some exciting news.

“@HelenSkelton will present a new-look Sunday morning programme on BBC Radio 5 Live. The new show, from 10am to midday, launches on August 14th. Welcome Helen.” 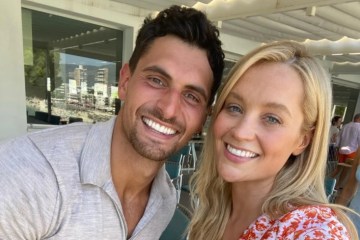 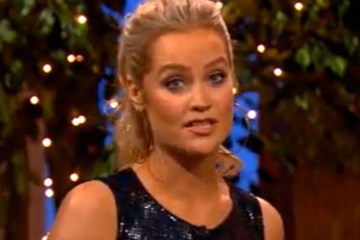 Heidi Dawson, the controller of BBC Radio 5 Live, confirmed the news of Laura’s departure, saying: “Laura has made the difficult ­decision to leave after a brilliant four years.

“We’d like to thank her for the energy, insight and humour she has brought to this programme and look forward to ­working with her again in the near future.”

Meanwhile a source told us: “Love Island has given her huge exposure and a healthy pay packet, and she’s now going to exploit that to the max.

“Laura has already hinted she has other projects in the pipeline and she can’t find the time to continue with all her roles.

“So something had to go, and it’s sad for listeners that this is what’s been jettisoned as she moves onwards and upwards.”

Laura, who is married to and has a daughter with Love Island ­narrator Iain Stirling, launched her weekly programme, simply titled The Laura Whitmore Show, on Radio 5 live in 2018.

Then in 2020 she presented the dating contest for the first time, which prompted work ranging from ads for Nintendo to becoming a captain on ITV2’s Celebrity Juice, a job she’s now lost since the show was ­cancelled.

Helen Skelton has been confirmed as Laura’s replacement[/caption]

This startup is using microalgae to make carbon-neutral cement

I’m a dermatologist and you’ve been washing your armpits all wrong – how to banish nasty B.O smells for good