TRENDS seem to pop up on TikTok every day, let alone every week.

The Forest Question is raging like wildfire on the platform and couples seem to really be getting into it.

What is the TikTok forest question?

The Forest Question going viral on TikTok is a relational psychology test that has somehow become a relationship test question.

One person ultimately asks another, three specific mental questions/scenarios, in which the responses are based on circumstance and give hints to the personality of the person answering the questions.

The questions are as follows: 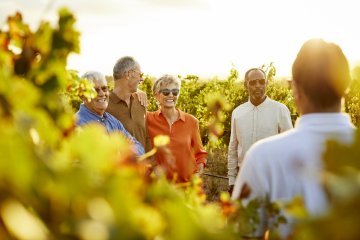 All you need to know about TikTok's Retirement House 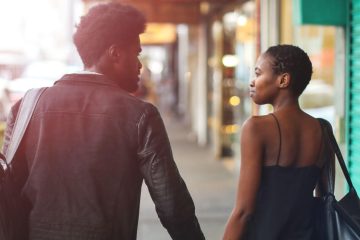 How to take part in the TikTok 30-day intimacy challenge

The person’s responses will represent the following:

Where did the Forest Question originate?

The Forest Question became a hit in July 2022 after TikToker, julieandcorey, released a video in which she tested out the questions on her husband via text message.

Similar to the Strawberry Question, this test is related to Kokology which is based on the Japanese word, kokoro, meaning spirit or mind, according to Bustle.

In julieandcorey description, she stated that the Forest Question came from the book, Kokology: the Game of Self-Discovery.

Julieandcorey’s TikTok garnered over 1million likes since it was first uploaded on July 22.

What are users saying about the trend?

Julieandcorey’s TikTok was flooded with comments by users with mixed reviews and hilarious takes on the test.

Another commented: “Mine said “Full. But I’m not drinkin’ from it.”

Guess our love is toxic.”

“Lmao my husband started out with what kind of forest? Like a rain forest?

The trend has now generated thousands of users posting videos of if their partners passed or failed the test using the #forestquestion.

When Did Arsenal Last Win The Premier League?