COMMUNICATION is a rather important part of life for humans – and even other animals have their own ways of communicating with one another.

This optical illusion from Your Tango claims to reveal what type of communicator you are, and how well you can converse with other people.

Now just look closely at the picture, what is the first thing in it that grabs you attention?

If you see the man’s leg first then you are the type of person who prefers to communicate directly.

Not one to mince your words, you’ll say exactly what’s on your mind, and have no qualms about telling people how you feel. 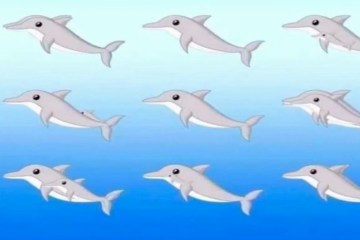 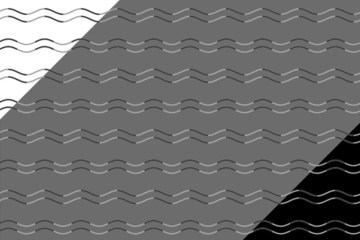 While this is a great trait to have sometimes, you may need to be more mindful of others – not everyone is as straightforward as you, and you should try to be aware of the feelings of others around you.

Those who see the woman’s legs first tend to think before they speak.

Sometimes it may take you a while to vocalise your thoughts and feelings as you try and work them out in your mind first.

And you may find that sometimes you’ll contradict yourself as you’re trying to work through these thoughts.

While it can be good to think things through before just blurting them out, sometimes it’s important to just go with your gut and say what you feel before overthinking occurs.

If you see both legs immediately then you are the type of person who doesn’t usually think before they speak.

You have strong opinions and aren’t afraid to let them be known.

While this can be a conversation with you a hoot, sometimes it can be better to think before speaking – especially when communicating with someone who may have a different style of communication.

If you enjoyed this there’s another optical illusion that can reveal what type of genius you are.

And there’s one that can reveal whether or not you have a dirty mind.

The issues that will destroy the Democrats in the midterms