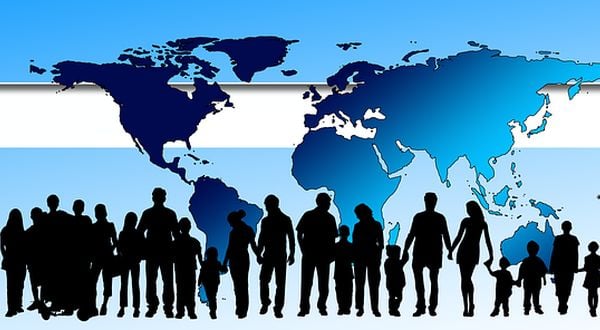 (ZEROHEDGE) – Since the mid-1900s, the global population has followed a steep upwards trajectory.

While much of this growth has been concentrated in China and India, researchers expect the next wave of growth to occur in Africa. As of 2019, for example, the average woman in Niger is having over six children in her lifetime.

However, as Visual Capitalist's Marcus Lu details below, at the opposite end of this spectrum are a number of countries that appear to be shrinking from a population perspective. To shed some light on this somewhat surprising trend, we’ve visualized the top 20 countries by population decline.

The post 20 nations with the fastest-declining populations appeared first on WND.

The 'lipstick index' says people buy more makeup when times get tough. Here's where it comes from — and whether it can really predict a recession.