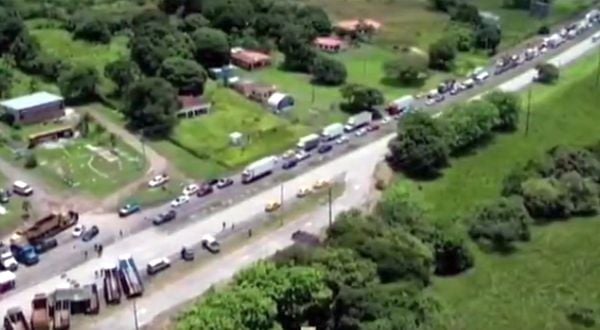 (ZEROHEDGE) – It started as a teacher's strike to protest the high cost of gas, but it's now the largest civil unrest in Panama since the end of dictator Manuel Noriega's reign in 1989.

With fiery roadblocks disrupting commerce and causing shortages of food, fuel and other supplies, the Panamanian government has entered a new round of talks meant to placate the masses and avoid further economic damage, which some assess at $500 million and counting.

President Laurentino Cortizo had already made two major moves to quell the unrest, only for it to continue.