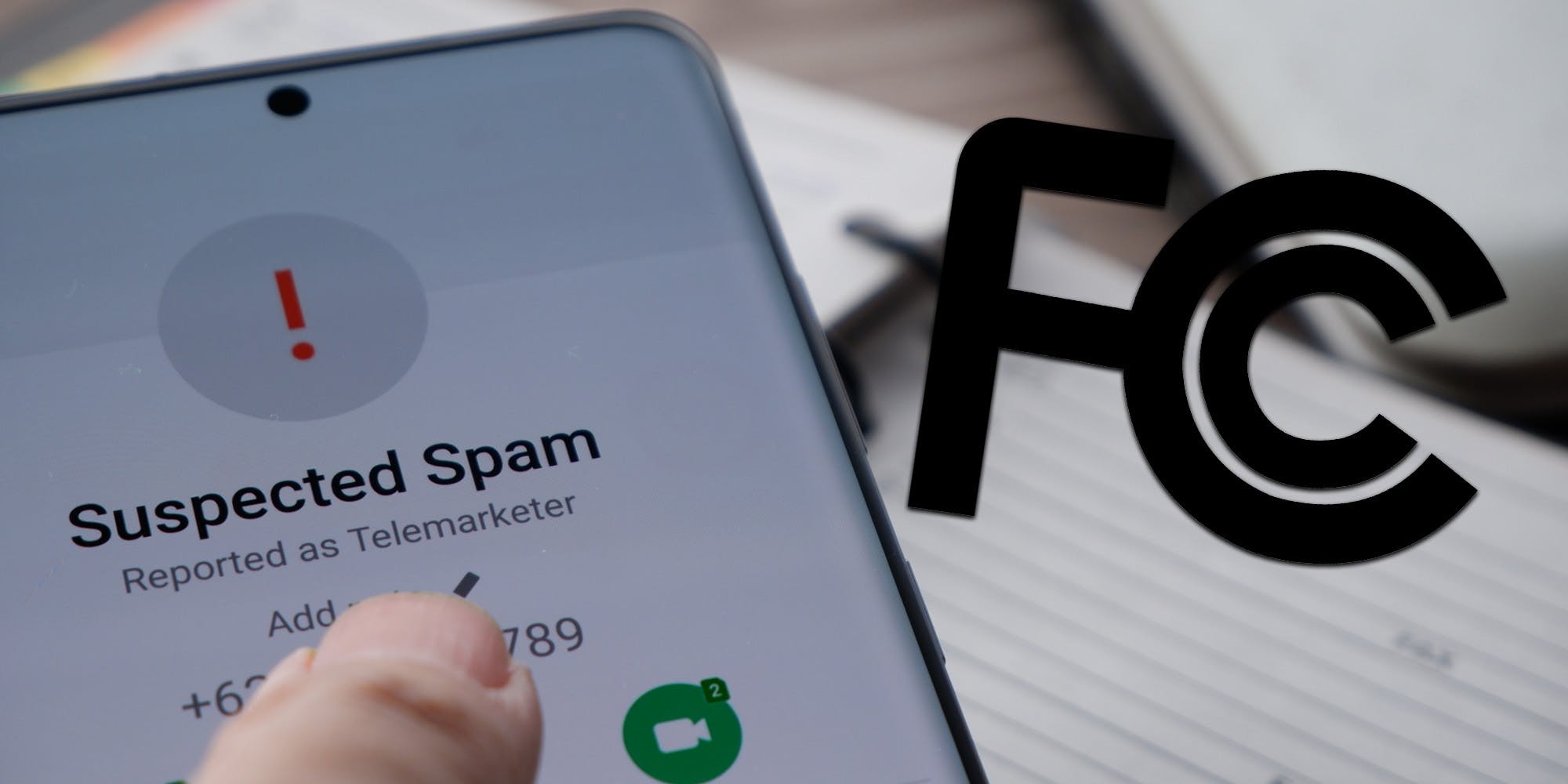 In a press release on Thursday, the FCC stated that "all U.S. voice service providers must now take all necessary steps to avoid carrying this robocall traffic."

The traffic, which is at the center of an ongoing investigation by the FCC's Enforcement Bureau, is said to originate from "Roy Cox, Jr., Aaron Michael Jones, their Sumco Panama companies, and international associates." The scammers have also been hit with a lawsuit by the Ohio Attorney General.

FCC Chairwoman Jessica Rosenworcel argued in remarks regarding the investigation that the scam had gone on long enough.

“We are not going to tolerate robocall scammers or those that help make their scams possible," she said. "Consumers are out of patience and I’m right there with them.”

Phone companies that do not cut off the scam network's traffic, according to a public notice issued this week, must regularly report to the FCC all the steps they are taking to clamp down on such robocalls.

Acting FCC Enforcement Bureau Chief Loyaan A. Egal also warned that enforcement actions could be taken against phone companies not complying with the new order.

The press release goes on to blame the scam network for making more than "eight billion unlawful prerecorded message calls to American consumers since at least 2018."

"As a general matter, 'Auto Warranty' scam robocalls resulted in more consumer complaints to the FCC than any other unwanted call category each of the last two years," the press release continued. "These calls usually claim your insurance or warranty is about to expire and they frequently use consumers’ real information in order to appear legitimate."

The FCC is asking the public to remain vigilant and to be aware of any unexpected phone calls that inquire about their personal information.