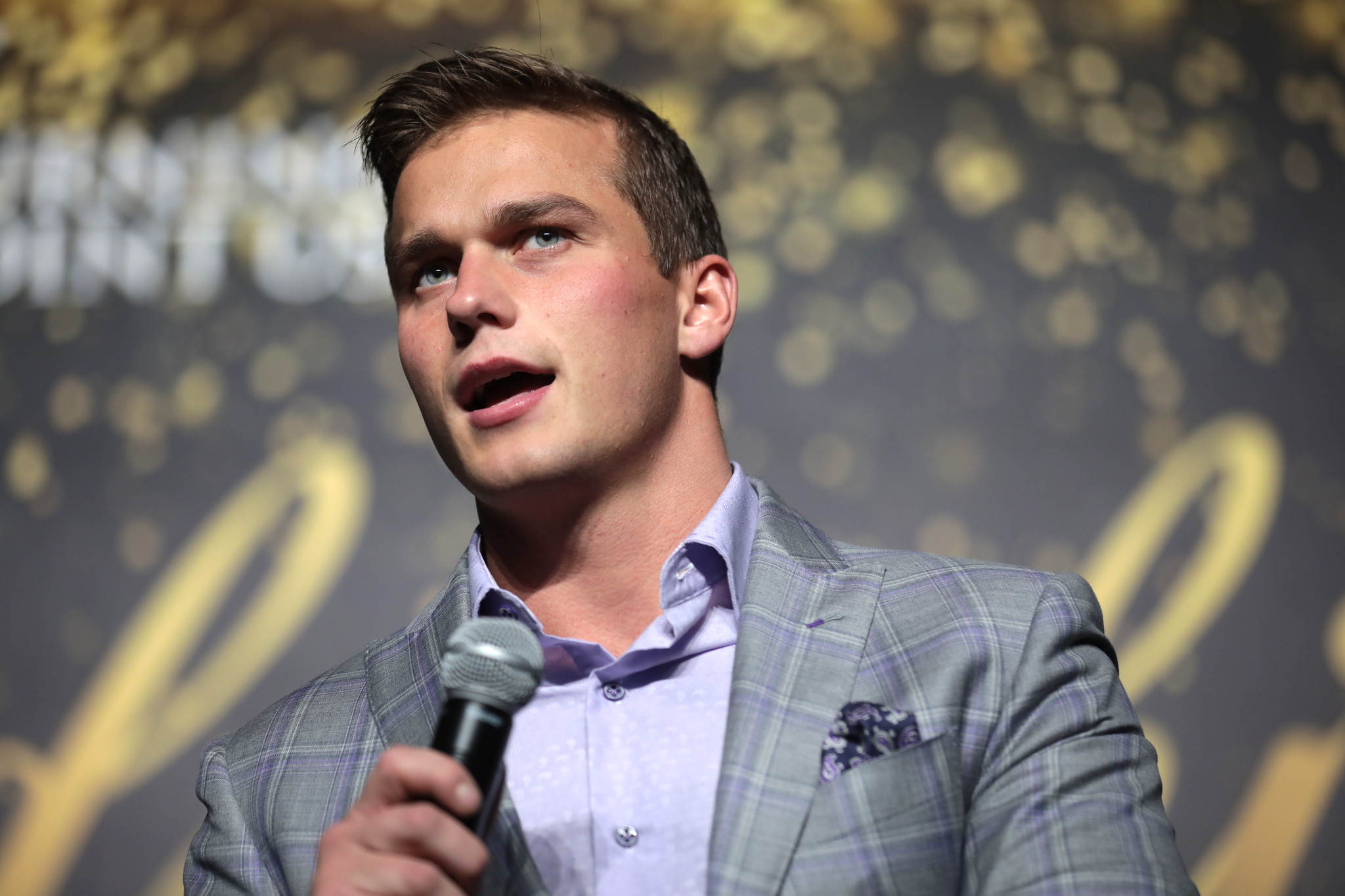 One-term Congressman Madison Cawthorn, a Trump sycophant, is in financial and possibly legal trouble, too. According to The Daily Beast, Cawthorn spent donor money meant for his general campaign during his primary campaign, which is a big no-no. The North Carolina Republican's campaign reportedly spent money "egregiously," with frequent trips to Chick-fil-A ($1,500.00 for bigot burgers), nearly $3,000 at a venue called Papa's Beer, three separate charges at a high-end fancy pants cigar shop, and $21,000 for lodging in Florida.

Oh, there's more. His campaign also reportedly spent hundreds of thousands of dollars in sky-high consulting and fundraising fees, including for Cawthorn's friend and campaign manager, Blake Harp, who was drawing a salary beyond federal limits, the outlet reports.

Via The Daily Beast:

Cawthorn couldn't raise money to offset this burn rate, which was so high that, by May 5, the campaign had just two percent of the $3.7 million it had raised since January 2021. In truth, the source said, the campaign had been forced to tap its general election account months ago.

Today24.pro
How Charlize Theron and KiKi Layne Spar in The Old Guard Anatomy of a Scene Kate Middleton will take on tennis legend Roger Federer at secret location to raise money for charity 10 Over The Top Boss Moves We DID NOT SEE COMING Behind The Scenes Of The Sandman