Jurgen Klopp’s Reds pushed City all the way but were unable to deny them a second straight title after Pep Guardiola’s men completed a thrilling comeback at home to Steven Gerrard’s Aston Villa.

But the Reds did secure FA Cup glory with the second of two penalty shootout victories over Chelsea they enjoyed at Wembley last season.

Liverpool played out 0-0 draws with the Blues in both the FA Cup and League Cup finals but emerged triumphant in both matches after they went to a shootout.

Victory for Jurgen Klopp’s men in the FA Cup final has seen them qualify for the Community Shield, in which the league and cup winners face off. 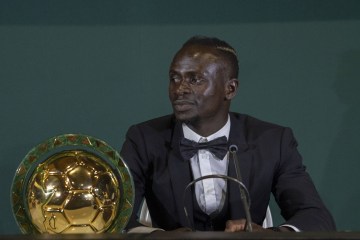 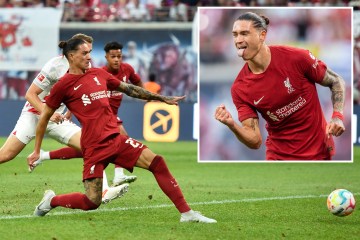 When is the Community Shield? 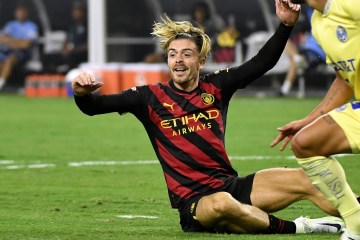 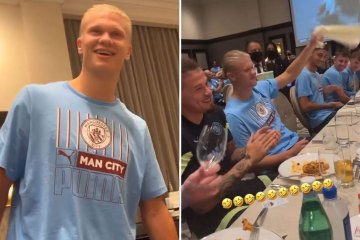 What TV channel is Liverpool vs Man City on and can I live stream it?

Can I watch the Community Shield for free?

Yes. ITV is FREE for all UK viewers with a TV licence.

It’s a clash to whet the appetites of Premier League fans with both sides set to hand competitive debuts to their high profile new strikers.

Erling Haaland joined Man City for a mere £51m back in June while Liverpool forked out £85m for Benfica’s Darwin Nunez.

Liverpool’s Alex Oxlade-Chamberlain is the only player ruled out by injury for either side.

*Odds from Betfair correct as of Saturday, July 23

Elon Musk Sells $6.9b of Tesla Stocks in Case He Is Forced to Buy Twitter