BRUNO Tonioli has shared the reason behind his Strictly Come Dancing exit, admitting he “just couldn’t fly any more.”

The 66-year-old Italian dance star became an iconic face on the hit series after first landing a part on it as a judge in 2004.

However, after a whopping 18 years on the panel, Bruno insists that it’s a “miracle” he lasted so long.

Bruno said he was struggling to divide his time between the UK and his role on the US show, Dancing With The Stars.

Despite speculation over why he quit, Bruno insisted his reasons for stepping down came with “no animosity.”

He told the Daily Mail: “There is no animosity, it was a mutual decision with both of us saying, ‘Listen, this is not going to work like it used to.’ 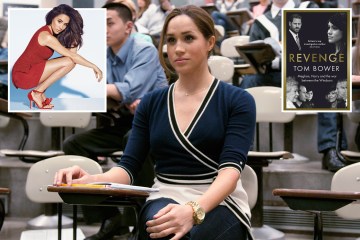 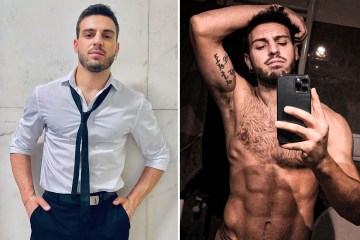 “I just couldn’t do the flying any more. I don’t know how I survived that schedule. To be honest, it’s a miracle.”

Bruno, whose replacement was announced as Anton Du Beke, had been flying between the UK and the US fo quite some time, to make sure he was present for both shows.

He also said he doesn’t want to know what all the flying about might have done to his health.

It was his last time on Strictly’s judging panel in 2020, and he discussed the “insane” toll the schedule had taken on him.

Talking about appearing during a live segment towards the end of his Strictly career, Bruno shared: “There was a moment in the middle of a run when I blanked.

“I did not know where I was or what I was doing.

“It only lasted a second, then I saw the audience looking at me and it all came back to me.”

“You have to pump yourself up and keep it up for two hours. That’s so hard when you have all the added stress of the travel.”

Bruno also heaped praise on new judge Anton, saying he has “made the role his own.”

He playfully added: “It’s like James Bond, right? You have Sean Connery and Daniel Craig but they are both still Bond.”

Demographic Change And Its Role In US Politics – OpEd

A Fremont wildlife mystery: What happened to this friendly missing cat?

Have You Ever Wished You Could Buy Skin-Tone Wireless Earbuds? Thanks To Kim Kardashian, You Can