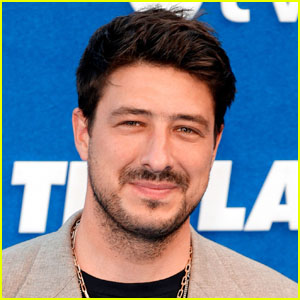 On Friday (July 22), it was confirmed that the 35-year-old performer would be hitting the road for his first solo North American tour, which will cover 31 cities.

The tour kicks off in Boulder, Colo. on Sept. 19 and will conclude on Nov. 10 with a show in Toronto, Canada. Danielle Ponder will serve as the opening act for the first half of the tour with The A‘s slated to take over from the second half.

Marcus‘ debut solo album, (Self-Titled), is set to be released on Sept. 16 and includes guest vocals from Brandi Carlile, Clairo and Phoebe Bridgers. The music video for his first single “Cannibal” was released earlier this week and you can watch it here.

Fan club members will have the opportunity to score tickets when presale begin Tuesday at 10 a.m. local time, which will be followed by a general on-sale July 29 at 10 local time.

Today24.pro
Chinese Tourist Hot Spot Sanya Imposes COVID-19 Lockdown Troy Deeney: With Haaland and Nunez, Man City and Liverpool are so good it’s a joke… the others won’t get close College students are quietly one of Chipotle's most important customers The Shins Off-Air Performances