REAL MADRID are back in pre-season action and against none other than fierce rivals Barcelona.

The two sides are touring the US this summer and will meet in a huge match-up for their American fans in Las Vegas.

Real are coming off the back of another historic season, picking up the La Liga title and a 14th Champions League.

But Barca are enduring somewhat of a transitional period, and are looking to pick up some form ahead of the new campaign.

Memphis Depay has been in blistering form, as he scored an excellent solo goal in their 6-0 win over Inter Miami earlier this week.

But Real will prove to be a much tougher task for the Catalan Giants. 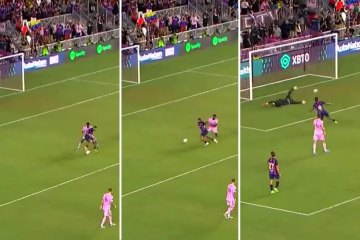 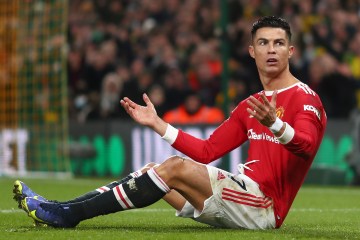 What time does Real Madrid vs Barcelona kick off?

Barcelona will likely unleash Robert Lewandowski for the first time since his move from Bayern Munich.

Ferran Torres could also feature, after he missed out on the 6-0 win over Inter Miami earlier this week.

Antonio Rudiger could start for Real, after making his move from Chelsea earlier in the summer. Eden Hazard and Karim Benzema are also set to feature.

Marco Asensio is in the squad but the uncertainty over his future at the club may mean he misses out here.