Even Ryan Gosling is stunned the “If I’m a bird, you’re a bird” line from “The Notebook” took flight.

In an interview with MTV News’ Josh Horowitz, Gosling joked he went to the “Marie Kondo school of acting” and prefers less dialogue, teasing he prefers to cut lines that don’t “spark joy.”

Horowitz asked, “When you say, ‘If you’re a bird,’ are you like, ‘Oh wait, when I finish this line, it’s going in the canon. I’m going to be quoted this line back for the next 20 years of my life’?”

Gosling admitted, “That line, I did not think was going to spark joy. It didn’t spark joy in me. I said it and somehow, you know, but it did. You don’t know. You think you do, but you don’t know.”

And if Horowitz approached Gosling with the “If you’re a bird…” phrase, Gosling quipped that he would “call security.”

Directed by Nick Cassavetes, “The Notebook” has been marked as one of the biggest tearjerkers of the 21st century, so much so that Netflix UK issued an edited ending to have an alternate version instead of the one that “made you sob,” per the streamer. 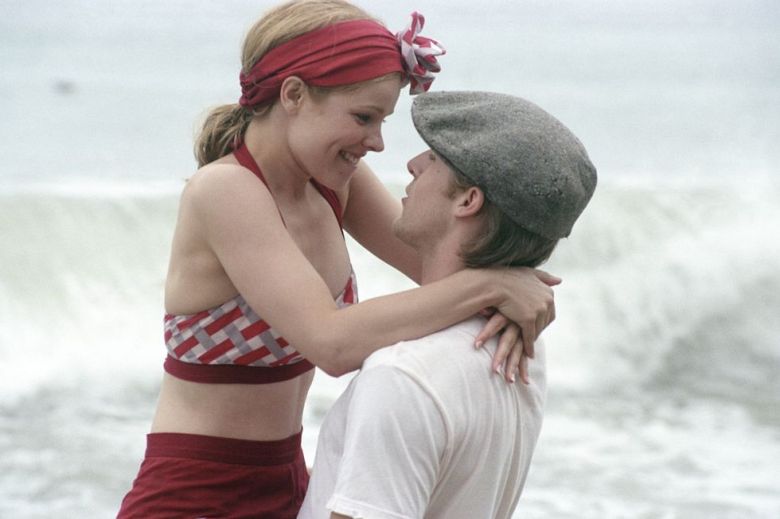 Gosling famously told Company in 2012 that director Cassavetes cast him to play Noah because he could play determined well.

“[Cassavettes] called me to meet him at his house,” Gosling recalled. “When I got there, he was standing in his backyard, and he looked at me and said, ‘I want you to play this role because you’re not like the other young actors out there in Hollywood. You’re not handsome, you’re not cool, you’re just a regular guy who looks a bit nuts.'”

Cassavetes later reflected to VH1, sating, “When I told [New Line Cinema] I wanted to hire Ryan for the lead, they kind of looked at me like I was out of my mind.”

Of course, Gosling now looks back on his career all leading up to his highly anticipated, star-studded Greta Gerwig film “Barbie.” Keep that Ken-ergy coming, Gos.

George R.R. Martin’s 3 Demands For House Of The Dragon