A LAWYER has revealed how to know who is at fault in common parking space crashes.

The man, known as The TikTok Attorney, took to the social media site to explain all and caused a lively debate online.

A lawyer known as The TikTok Attorney asks his followers who is liable in this accident[/caption] The post sparked a lively debate online, picking up more than 3,000 comments[/caption]

In a post labelled Lawyers Reaction, it asked “who do you think is liable?”

The short clip starts off with footage of a white SUV backing out of a parking space and has it backs out onto the road it is involved in a collision with a silver sedan.

Footage then cuts to The TikTok Attorney, who says: “When backing out of a parking spot, the car that is already in motion has the right of way.”

He then adds: “If you replay this film and slow it down you’ll notice the silver sedan was already in motion at the time the white SUV started to back out. 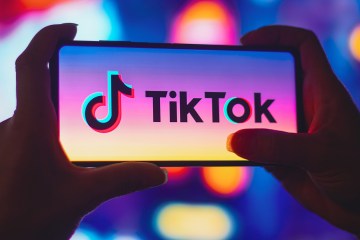 What is the 5 to 9 routine trend on TikTok? 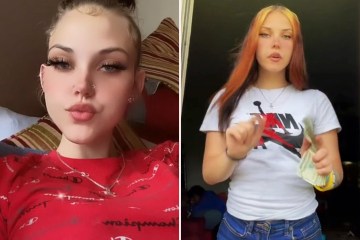 “But you guys already know about the last clear chance doctrine and there was a personal injury involved in this accident.

“It makes the silver sedan liable for the injury of the white SUV.”

The last clear chance doctrine can be applied in law in cases of negligence.

It considers which party had the last opportunity to avoid the accident that caused the harm.

The post certainly hit a nerve with viewers, picking up more than 406,000 likes.

It also sparked a fierce discussion, attracting over 3,000 comments.

One commentator wrote: “Sorry I don’t 100% agree with you silver sedan should also be liable for damages the silver car was so far away therefore right of way doesn’t matter.”

Another said: “Technically the law is you have to give away to people that are driving in a parking lot, but the silver car had a lot of time to stop so it’s at fault.”

A third added: “Silver car was way back there. white suv had plenty of time to safely make it out. if the silver car didn’t even attempt to hit breaks.”

Today24.pro
Ashton Kutcher on Mila Kunis Convincing Him Not to Go to Space & the Ongoing Conflict in Ukraine Punters blast new Cheltenham Festival rule brought in after Willie Mullins winner as BHA say it will ‘boost fairness’ Uvalde Strong: Volleyball team 1st to play after deadly shooting McCann vs. Blanchfield added to UFC 281