A MIDDLESBROUGH cult hero looks unrecognisable aged 39 as the retired striker posed topless on a yacht.

The Egyptian spent six seasons in total in England.

Mido joined Tottenham from Roma in 2005 on an initial loan before the move was made permanent the following summer.

After netting 19 goals in 61 appearances for Spurs, Mido was bought by Middlesbrough.

The striker’s spell at the Riverside Stadium didn’t exactly go to plan in the goals department, but was still held in high regard.

He went on four loan spells during his time at the club. 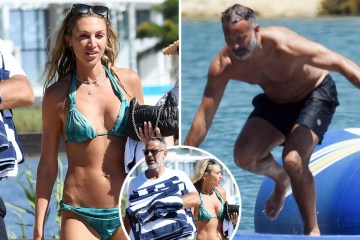 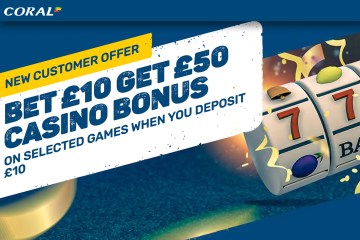 His last spell in England came at Barnsley, but he retired after making just one appearance.

And now Mido looks completely unrecognisable, ditching the long hair for a shorter look and a sharp beard.

Mido was pictured living the high life on a yacht with pals.

He posted to his Instagram a picture of him kissing the shirt of Zamalek, the team he first managed post-retirement.

Mido has also managed to maintain his incredible physique after shifting more than 50kg of weight.

Mido revealed he was inspired to lose weight after relentlessly being mocked for piling on the pounds following his retirement in 2013.

Hitting rock bottom was Mido’s inspiration to return to his former glory.

Today24.pro
The Shins Off-Air Performances 2023 Audi S3 & RS3 Buyers Guide Is it worth it? How does it compare? Troy Deeney: With Haaland and Nunez, Man City and Liverpool are so good it’s a joke… the others won’t get close College students are quietly one of Chipotle's most important customers