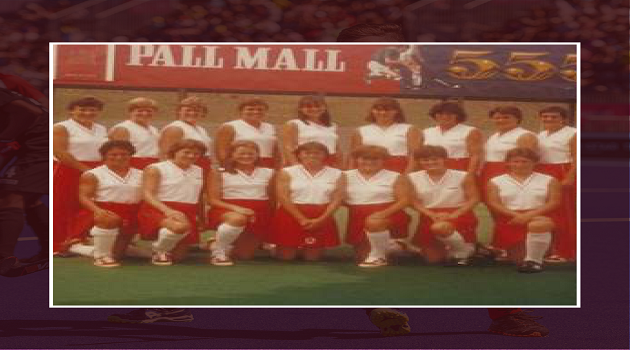 Netherlands, Argentina, Australia, Germany, and England are considered the powerhouses in women’s hockey over many decades. No wonder, they have been dominating major FIH tourneys such as the Women’s Hockey World Cup. But at the 1983 Women’s Hockey World Cup in Kuala Lumpur, there was one country – Canada – who sprang a major surprise by making their maiden World Cup final appearance and their dream run was halted by the Dutch in the final, where they went down fighting 2-4. It was nothing short of a giant-killing run for Canada women’s hockey who had missed the first two editions of the Women’s Hockey World Cup (1974 & 1976) and only made their debut in the 1978 edition at Madrid. Pitted in Pool B alongside redoubtable opponents such as then West Germany, Argentina, England and New Zealand, the Canadian hockey eves launched their World Cup campaign with a pugnacious 1-1 draw against England – Shelley Winter had given the Canadians the lead in the second half but it was cancelled out by a late England goal.