BARRISTERS have decided to walk out over pay, bringing courtrooms to a halt.

Despite a huge case backlog the lawyers will not take on new cases from the end of the month and refuse to appear in court for a week in July.

Barristers have decided to walk out over pay, bringing courtrooms to a halt[/caption]

The Criminal Bar Association announced the walkout as four in five of its 2,000 members backed striking.

They are demanding legal aid fees are hiked by 15 per cent.

Jo Sidhu QC and Kirsty Brimelow QC, from the CBA, said: “Without immediate action to halt the exodus of criminal barristers from our ranks, the record backlog that has crippled our courts will continue to inflict misery.” 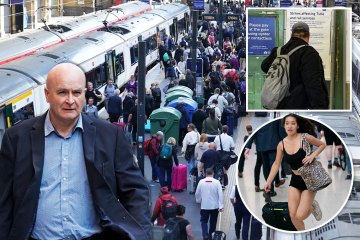 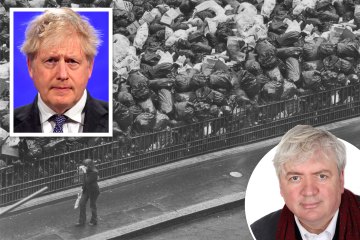 He said: “The 15 per cent pay increase we consulted on would mean a typical criminal barrister earning around £7,000 extra per year.”

The latest figures, from April, show there are 358,076 unresolved magistrates’ court cases.

Apples to Apples: Why UFC’s Volkanovski will make a pittance compared to boxing’s Kambosos

Azerbaijani banks raised their liabilities by 25%