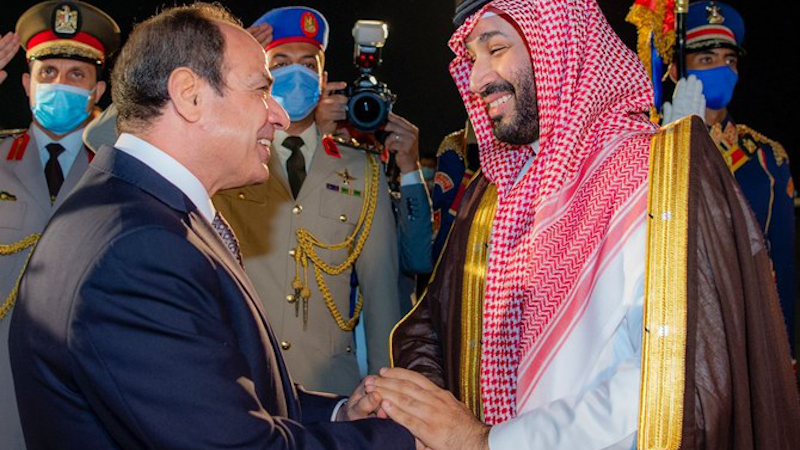 Prince Mohammed was welcomed on arrival in Cairo by President Abdel Fattah El-Sisi.

Based on the directives of King Salman, the crown prince will visit Jordan and Turkey after his visit to the African country.

He will meet with the leaders of these countries to discuss bilateral relations and ways to enhance them in various fields.

Relations between Saudi Arabia and Egypt have been strong, with special significance for the Arab world. The two nations have historically regarded one another as important allies to the region, a policy that goes back to May 7, 1936, when Egypt officially recognized the Saudi state.

The two nations have grown stronger and established close diplomatic ties over the years, overcoming obstacles and differences even during turbulent periods.

“The crown prince’s visit cements and celebrates the bonds that have grown only stronger throughout the years,” the envoy added.

Today24.pro
Eblen knew he would beat Mousasi at Bellator 282: ‘I expected it’ Fulton vs Akhmadaliev next is a no-brainer, but will we get it? A 757-acre Scottish island that comes with a mansion and a whale skeleton nicknamed 'Bony Dick' is on sale for just over $2 million Canelo Alvarez blasts ‘a**hole’ Gennady Golovkin as he prepares for third fight with boxing rival