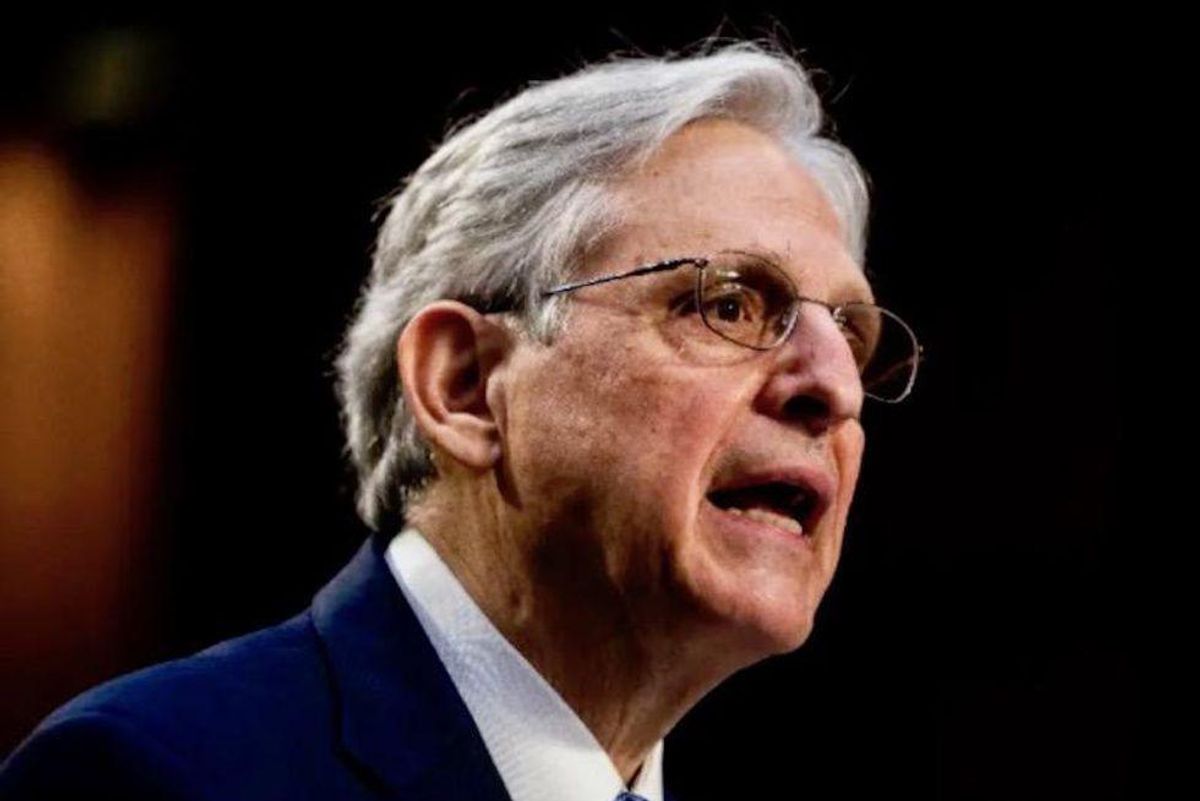 "I think this is the area where the committee will work hard to the that they knew they were engaged in corruption and fraud," said Jolly. "I believe you heard some of Trump's emissaries out there, I believe you heard Kellyanne Conway, saying, at some point, and I apologize if it wasn't her, but at some point say that these are not fake electors they're an alternate slate should Mike Pence decide not to accept the certified ones."

What he thinks the committee will show is that the Trump electors were fake.

"It was fraudulent and it was in furtherance of the commission of likely a crime it was certainly not political malpractice in the furtherance of an election," he said. Jolly went on to explain that there are "multiple spectrums on which we are digesting this and I think what the committee is doing is on the political spectrum."

The U.S. public is learning about the things Donald Trump did in the final months of his presidency to try and hold onto his position, but, he noted that the House Select Committee is also exploring those who enabled him.

"The Democrats are not trying to play politics," he went on. "They're laying this out there to allow the nation to make a political judgment, but then there sits the legal spectrum that sits squarely in the jurisdiction of Merrick Garland and the Department of Justice and we're headed toward a cliffhanger here in which the J6 committee wraps their hearings and the nation waits to hear is Merrick Garland going to indict the former president of the United States and after what we have seen through the J6 committee I think there will be a lot of Americans that are expecting the Department of Justice to indict the former president, and if it does not, there are a lot of Americans that will say does the law apply to people that occupy the highest office of the land because it sure looked like Donald Trump and his team have broken the law."

He continued, saying that he doesn't believe "there is a world in which Merrick Garland can not indict" Donald Trump. "And if the Department of Justice does not, it's going to take one hell of a press conference to convince the American people why not."

IN OTHER NEWS: Turmoil erupts after Black pastor tells Southern Baptists they became ‘whores for Trump’

See the full conversation below:

Steps' H Watkins On How He Found A Safe Space In Pop Music: 'I Want Everyone Else To Feel That As Well'