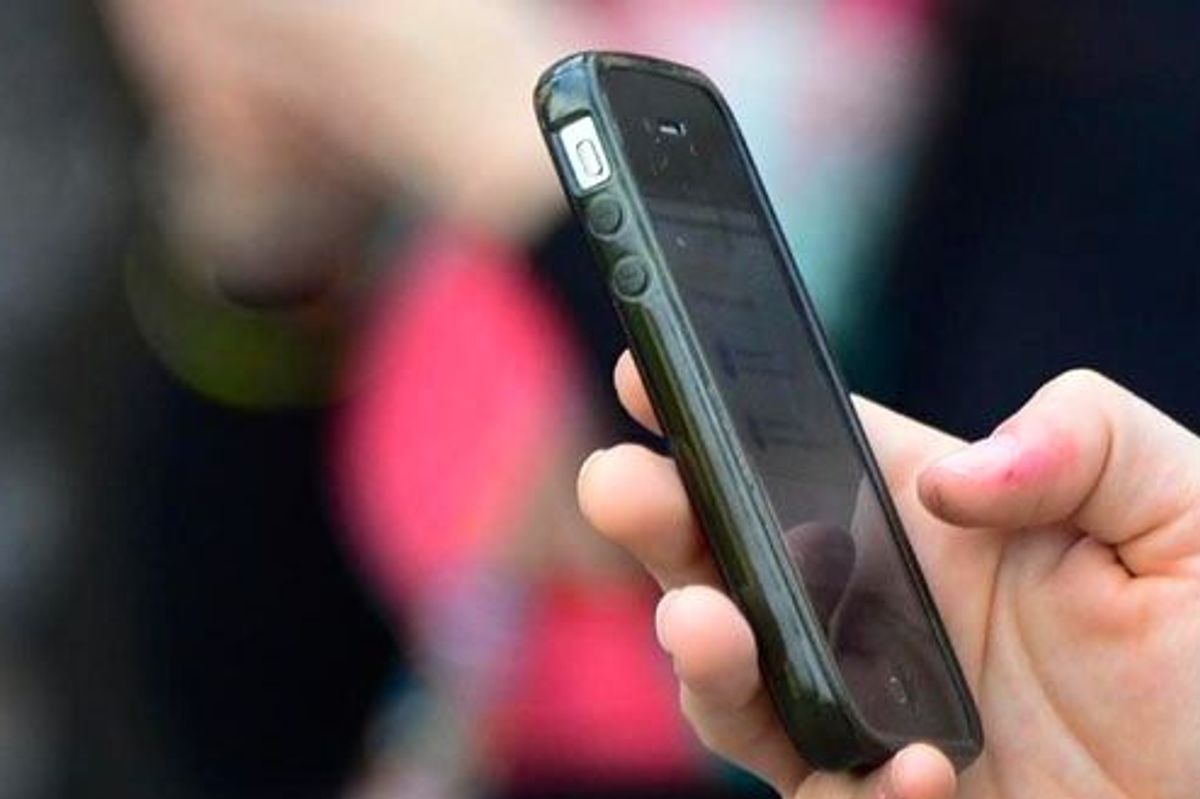 On Monday, WABC reported that a high school in New York could face a lawsuit over an abusive incident against special needs students that got out of control.

"Several parents of students with special needs at Fox Lane High School are considering legal action against the Bedford Central School District after students took pictures of their children using the bathroom at school and then posted the photos on social media," said the report. "Eyewitness News Investigative Reporter Kristin Thorne uncovered that it's believed to have happened to at least four male students at the high school this school year."

"Karen Close, of Pound Ridge, said it happened to her 18-year-old son, Jonathan, who has autism," said the report. Close alleges that the administration new Jonathan had been photographed at the urinal and didn't contact her; she only learned about it from her son's teacher "as they were planning his education plan for next school year."

Close posted a $1,000 reward on social media for information about the students who victimized her son, and soon learned that other young men had also been photographed.

READ: Pressure on Trump and his allies intensifies as Jan. 6 committee rolls out shocking new evidence

"The Bedford Police Department tells Eyewitness News that they did a full investigation into the incidents and decided not to press charges, mainly because that's not what the families of the victims want," the report continued, although a lawyer representing the families involved says civil action is on the table.

Autistic children are frequently subject to abuse in schools, not just by classmates but sometimes by faculty and other authority figures. In Florida in 2018, a 6-year-old autistic Latino boy was handcuffed by a resource officer for being "disruptive" in the computer lab. And in Alabama, a principal was suspended after allegedly threatening to "throat-punch" an autistic child who bumped into her.

At the Beginning of Hope: On Ocean Vuong’s “Time Is a Mother”